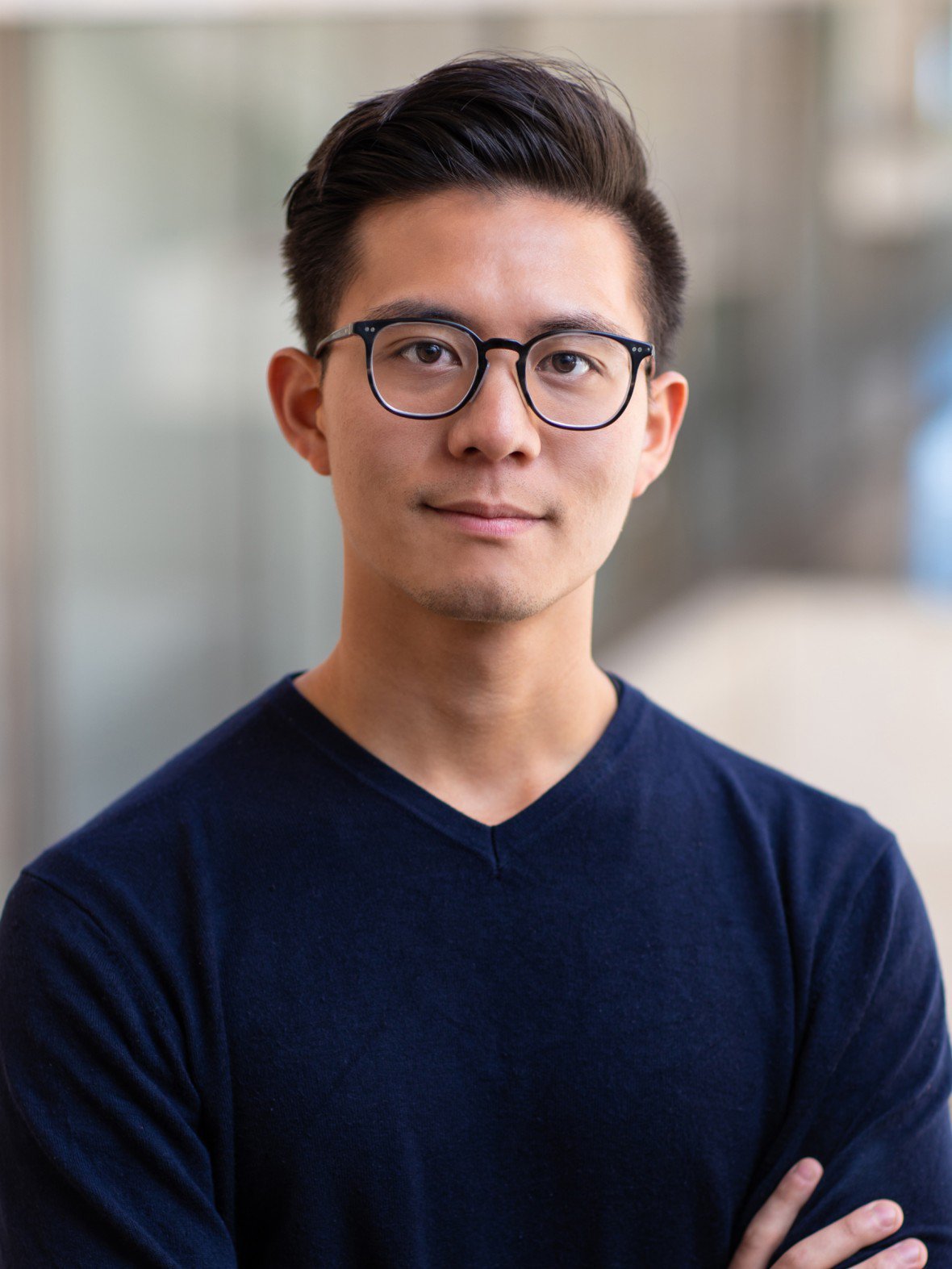 The gene-editing technology CRISPR has revolutionized our ability to alter DNA. Patrick Hsu is expanding its reach to RNA—the molecule responsible for translating DNA’s blueprints into proteins—and using it to tackle brain disease.

As a child, Hsu, who leads a lab at the Salk Institute for Biological Studies in California, watched the onset of dementia in his grandfather. “He would get into my bed in the middle of the night, disoriented, not knowing where he was,” he says. “It really made me think, how can I help?”

As a graduate student at Harvard University, he worked with CRISPR inventor Feng Zhang, building some of the technology’s foundational components. But he came to realize that manipulating RNA might be a more flexible technique than making permanent, and sometimes unintended, changes to the genetic code.

So after starting his own lab at Salk, Hsu developed a computer program to trawl publicly available genome data for novel proteins. He discovered a family of highly efficient and selective CRISPR enzymes targeting RNA.

Hsu is provided a tantalizing glimpse into how his technology could one day treat brain disease. He has shown that when it is applied to human neuron cells grown in the lab, it can correct RNA processing errors responsible for fronto-temporal dementia, a neurodegenerative disorder similar to Alzheimer’s that leads to a gradual decline in cognitive function. 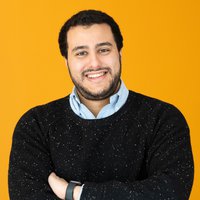 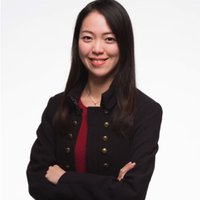 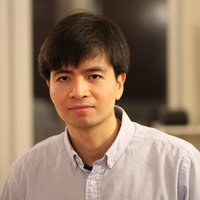 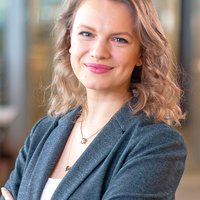 Her invention could make ear infections easier to treat, especially in children
See all in Biotechnology & medicine…