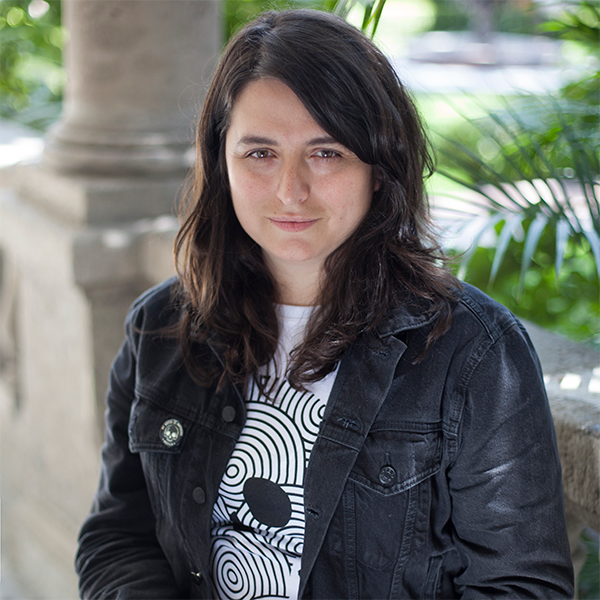 One of the biggest debates around the recent boom in artificial intelligence (AI) is the appearance of algorithmic biases that discriminate against users (see Google warns: the real anger of AI isn’t killer robots but biased algorithms). But these biases do not appear on their own, since AI is not born with prejudices, these biases came from the  developers or those of the training data who generated discriminatory algorithms. Ultimately, it is humans who generate and transmit the biases.

In the midst of a biased society, Paola Villarreal relied on data science and technology to help social organizations that try to fight against discrimination. Both tools allow, for example, a racial bias in police actions to be hilighted. Thanks to this approach, Villarreal has been chosen among the winners of the Innovators Under 35 Latin America 2018 from MIT Technology Review in Spanish.

The young Mexican learned to program in an autodidact way at the age of 12 and by the time she was 15 years old, she worked as a web-page designer. In 2013 and 2014, she was the director of Technological Innovation in the Innovation Laboratory of Mexico City, where she designed and implemented the Data Lab, an open data portal accessible through an API. In 2015, she moved to the USA thanks to a grant from the foundations of Ford and Mozilla and became part of the American Civil Liberties Union of Massachusetts, an organization dedicated to the protection of civil rights.

It is due to this organization that Villarreal developed the project Data for Justice. In it, the young Mexican combines the analysis of census data with data on the activities carried out by the police. To carry out this project, Villarreal developed a tool that allows anyone, even without advanced programming skills, to perform a narrative and visual analysis of a set of data, called ANT (Augmented Narrative Toolkit).

Thus, through a powerful visual analysis on the map of the city of Boston (USA), the innovator was able to demonstrate the existence of a strong correlation between the places where the police made arrests for possession or sale of marijuana and the neighborhoods with greater proportion of African-American, Latino, and in general non-Caucasian people among its residents, which warns of possible systematic racial bias from police actions.

Another application of her data analyzes was the identification of similar biases between the fraudulent accusations of possession of narcotics. Annie Dookhan, a laboratory technician in charge of confirming the nature of the substances seized by the police, was found guilty of negligence in handling the submitted samples. The analysis of the data allowed them to determine who had been affected and was used as evidence in the trial that culminated in the reversal of more than 20,000 convictions.

The manager of Wayra Venezuela, Gustavo Reyes, jury member of Innovators Under 35 Latin America 2018, particularly appreciates that Villarreal "combines in the same perspective the use of technology to solve social problem." 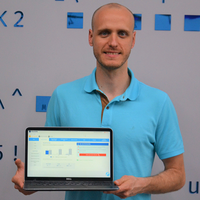 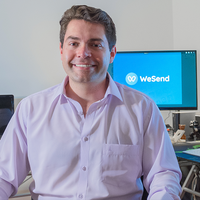 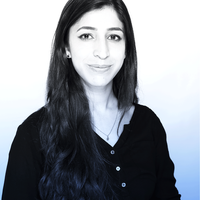 She made state censorship beatable by revealing the technology it relies on. 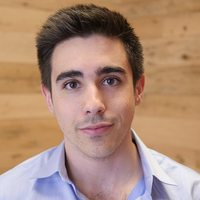 More than 1,000 people have managed to access a loan due to his app that estimates credit risk from mobile data
See all in Internet & web…