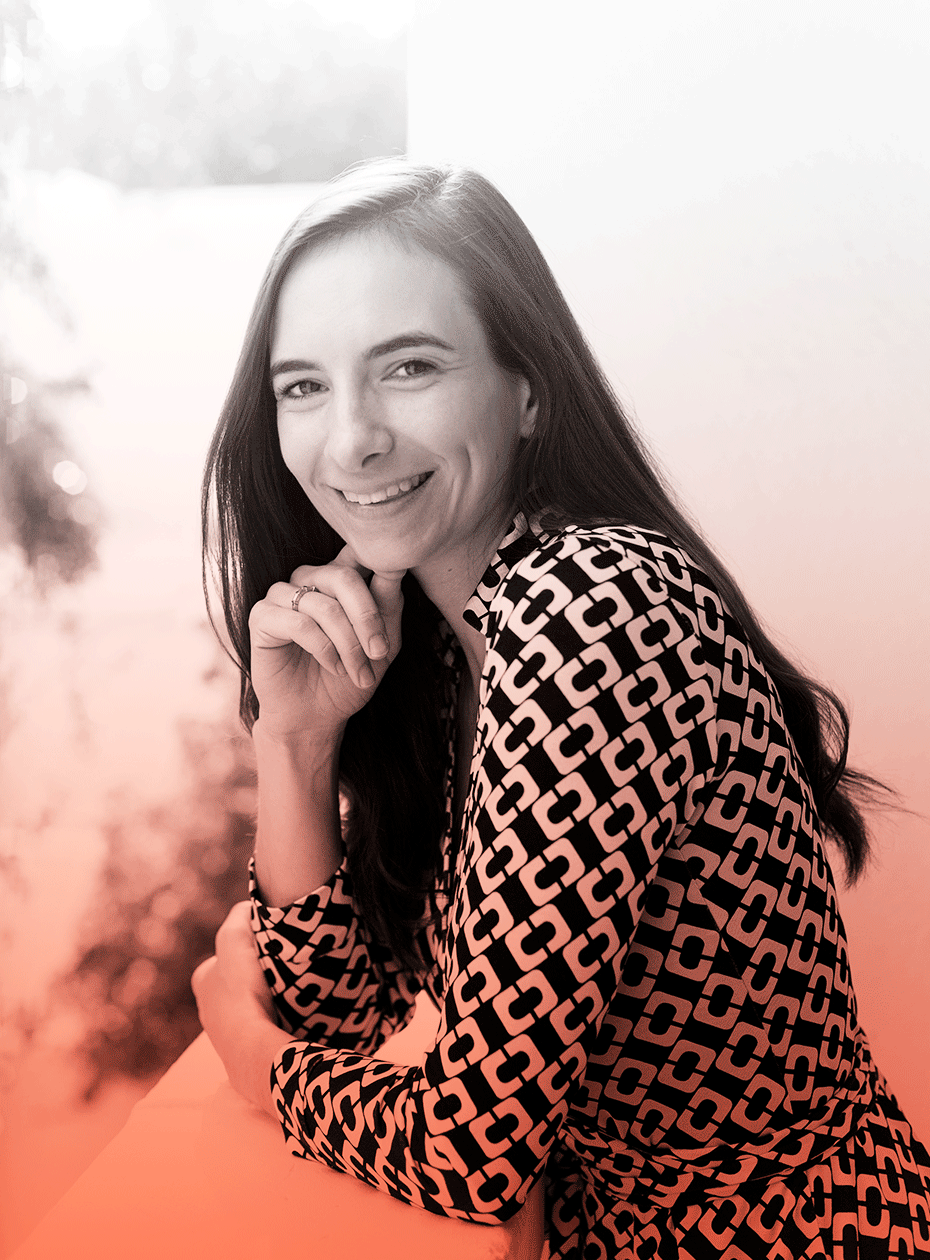 Natalya Bailey helped develop a way to propel satellites as small as a shoebox or as big as a refrigerator using engines about the size of a dime. It’s based on so-called electrospray propulsion—the idea of using electrical energy to drive small rockets.

Electrospray technology has been in the works for many years. Researchers started studying it in the 1950s, but the work was abandoned because it required very high voltages and because the physics involved was not well understood. Bailey was able to use the technology’s advantages—it’s energy-efficient and doesn’t require toxic propellants or pressurized tanks—to create tiny engines that can be used independently or in tandem with other engines, depending on the size of the satellite.

Bailey founded Accion Systems, just outside Boston, to commercialize the technology. She says the rocket-science field can feel like an old boys’ club but she’s made it work. “Being one of very few women in this field makes me stand out more,” she says. “And I think it probably led to some opportunities that I maybe wouldn’t have had otherwise.” 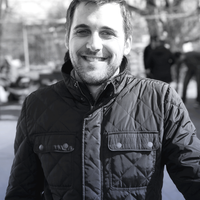 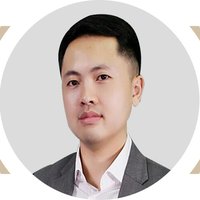