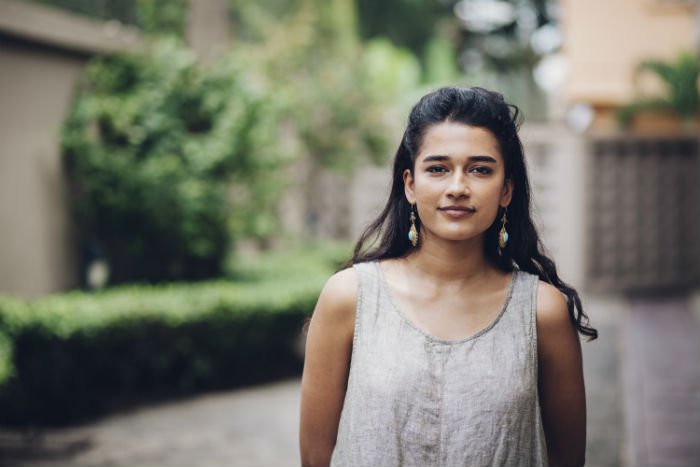 The United Nations High Commissioner for Refugees (UNHCR) estimates there are 68.5 million people displaced by climate, war or political reasons around the world. It is a global problem that could reach the figure of between 72 million and 187 million in 2100 due to climate change, according to a study by the Royal British Scientific Society. The result is a huge volume of people forced to live in places whose language and culture they do not know, and where they lack social ties.

Their cultural heritage and their education (15% of asylum seekers in EU countries have university studies) contribute to society in a positive way, such as reducing the cost of language deficits in the United Kingdom, a 3.5% of GDP. To help these people create bonds and take advantage of the knowledge they bring from their countries of origin, Chatterbox is born, an online platform that connects people who want to learn a language with refugees who have that language as their mother tongue and can be their teachers. According to Mursal Hedayat, founder of Chatterbox whose initiative has made her one of the Innovators Under 35 Europe 2018 by MIT Technology Review in Spanish, her platform closes the gap between refugees with studies and the labour market.

Hedayat got to know that reality very well. She herself was forced to take refuge in the United Kingdom from Afghanistan with her mother, a polyglot engineer who had to face the challenge of finding a job in which she could demonstrate her talent. Perhaps that is why she has become such a socially committed person, as evidenced by her time at the British Red Cross and in Year Here, a platform where volunteers work to solve social problems and where Chatterbox was born.

Mursal Hedayat’s project not only creates an academic relationship between the student and the teacher but also allows them to connect in a humane way and to know the reality of refugees as one more piece of society. In general, these teachers have higher education and in their countries of origin, they were qualified professionals, such as doctors, journalists, accountants or architects. The work of Chatterbox consists of training refugees as teachers of their mother tongue, in addition to connecting them with potential students.

Although the main clients of Chatterbox are companies, they also have individual users. Among her plans for the future, Hedayat explains that in addition to offering language courses that are native to refugees, they will also cover the demand for languages such as English and German with teachers who are not refugees. However, this plan also includes a social proposal: for each English course that a client hires, Chatterbox will offer a free one to a refugee who needs to learn a language to access the job market.

William McQuillan, Partner at Frontline VC and a member of the jury at Innovators under 35 Europe 2018 believes that the project is “a simple solution to a great problem”. The judge considers that Mursal Hedayat’s work “is incredibly important from a social perspective. The integration of refugees into society is enormously important”. 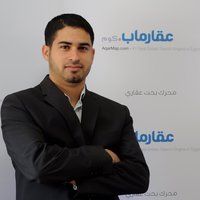 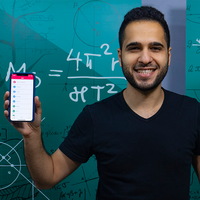 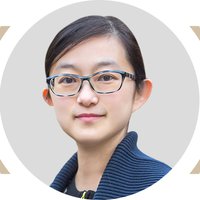