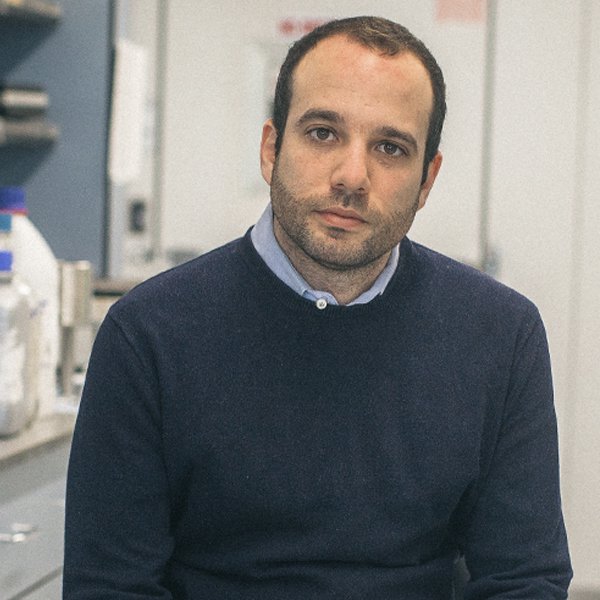 The chemical industry is one of the largest energy consumers in the world. The United States Energy Information Agency estimates that the chemical industry is responsible for more than one quarter of the country´s total industrial energy use. In order to synthesize chemical compounds, the industry depends primarily on fossil fuels, leading to the corresponding greenhouse gas emissions. Paradoxically, organic plants have been synthesizing chemical compounds from CO2, water and solar radiation for millions of years. And the young Miguel Modestino is committed to replicating this natural process to achieve a sustainable chemical industry. To this end, he has designed a series of chemical reactors fueled by solar energy, leading to his recognition as one of MIT Technology Review, Spanish edition´s Innovators Under 35 Latin America 2017.

"The efficiencies of solar chemical reactions used to be less than 10%. Low efficiency translates into low production rates and high costs, which means that processes based on fossil fuels are more cost-efficient," Modestino explains. But, unlike traditional processes, his reactors synthesize substances like hydrogen, chlorine and even nylon cleanly and efficiently.

The increased efficiency is achieved thanks to a carefully studied design which optimizes chemical processes according to their energy inputs and maximum conversion of solar radiation into electricity.   "The direct implementation reduces the cost of conversion [from direct to alternate current upon passing from the solar panel to the electrical grid and from alternate to direct current from the grid to the reactor]," the young engineer explains. In his reactor´s design, "the chemical process adapts to the energy available. Molecules don´t care if it is day or night."

Modestino´s professional career has been anything but modest. Passionate about chemistry from a young age (he won medals in several international chemistry olympics), he first obtained a bachelor´s degree in Chemical Engineering from the Massachusetts Institute of Technology (MIT, US), and then a doctorate from the University of California – Berkeley (US), where he participated in the development of the Joint Center for Artificial Photosynthesis. His postdoctoral studies took the young scientist to the Swiss Federal Institute of Technology in Lausanne (Switzerland), where his work focused primarily on the design of solar powered chemical reactors.

Now, at the engineering department at New York University (US), Modestino runs a research group which aims to synthesize nylon from CO2 and water with his solar reactors. If successful, the textile industry could shift from contributing to climate change to mitigating it, and the H&M group has not only taken note but their foundation has also invested in the project.

According to the Innovation and Technology Director at Braskem, Patrick Teyssonneyre, this technology is "highly innovative and aims to resolve and important problem." This jury member for the Innovators Under 35 Latin America competition believes that it "will help to shape the chemistry of the future." 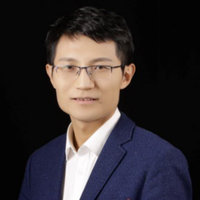 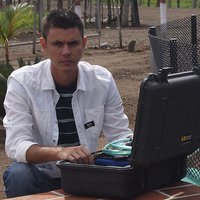