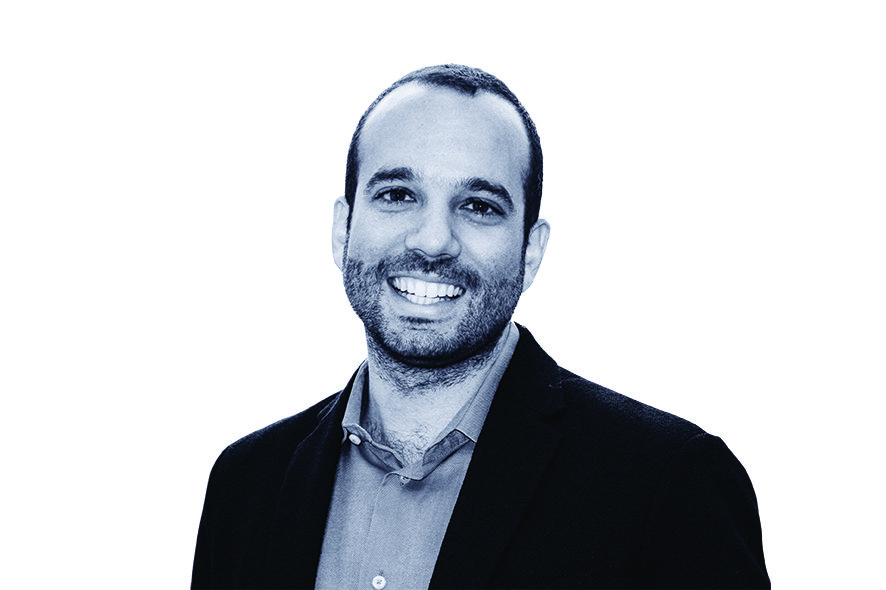 He is reducing the chemical industry’s carbon footprint by using AI to optimize reactions with electricity instead of heat.

Miguel Modestino has cleared a major hurdle in electrifying the chemical industry, which produces compounds used in everything from plastics to fertilizer. His AI-based system teaches itself how to optimize the reactions for making various chemicals by zapping them with pulses of electricity instead of the conventional approach of heating them, which typically involves burning fossil fuels. And since electricity can come from renewable sources like wind or solar, electrifying chemical plants could greatly reduce emissions.

In an early lab project, Modestino’s team achieved more than a 30% boost in the production rate of adiponitrile (which is used in making nylon, among numerous other industrial processes)—a greater improvement than any other method has shown in the last 50 years.

The key was using complex pulses of electrical current at constantly varying rates to optimize yields. Figuring out what patterns of pulses to use required machine learning. Modestino ran a few experiments making adiponitrile under different electrical conditions and then let his AI analyze the data to figure out how to make the compound with less energy, better yields, and less waste.

Modestino and two former students recently founded Sunthetics to apply the AI system to other chemical processes, like those involved in generating hydrogen fuel and making polymers. The company is also working to scale up the adiponitrile process for a full pilot reactor and to extend the approach to other processes. 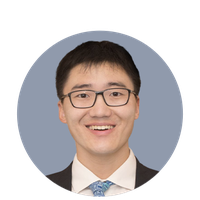 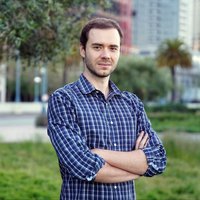 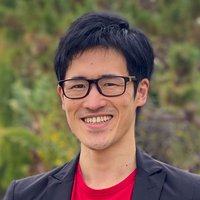 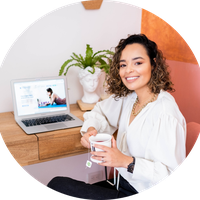