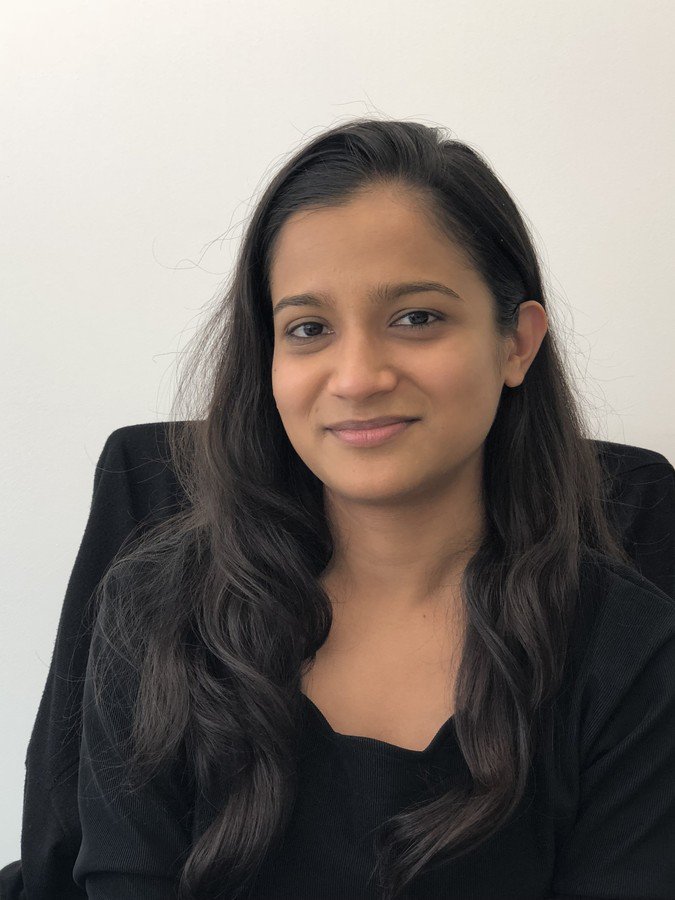 Her dynamic maps predict the risk of traffic accidents at any given time and place thanks to an AI based on environmental factors
Photo credit: Bola Adegbulu

About 1.35 million people die each year as a result of traffic accidents according to the World Health Organization. In fact, this is the leading cause of death among young people. To that extent we must add the 20 to 50 million people who suffer non-fatal injuries as well as disabilities resulting from them. To address this problem, Meha Nelson, with a degree in Computer Science from Amity University, India, and a Masters in artificial intelligence from Edinburgh University, UK, co-founded Predina in 2016. The start-up that uses machine learning models to dynamically predict accident risk.

What makes the technology unique is that rather than using driver behavior for its predictions, Nelson analyzes data from the driving context and environment. Together with their co-founder, Bola Adegbulu, they have created Guardian, a dynamic accident risk map built from more than two million traffic accident records in the UK over a ten-year period. With this tool they can predict, given a location and a time of day, the risk of having an accident.

"Predictions can be made from the present and up to 48 hours in the future," explains Nelson. Guardian is also able to anticipate the severity of the accident, if it occurs, and its causes. To build their model, they have included 28 contextual variables that directly or indirectly influence each accident, such as the type of road, weather, traffic, holiday seasons, and the coincidence of sporting events. Their models rely on these large datasets to "draw the scene" of each of the accidents, Nelson explains.

Predina has already tested Guardian in real-world environments with one of the world's largest suppliers of industrial gases, which distributes its products through a large fleet of trucks. After an initial test in which they achieved an accuracy of more than 70% in the prediction of accidents, they connected Guardian through an API to the navigation devices of one of their client’s fleets in The United Kingdom. For six months Guardian sent an audible alert each time the truck entered and left a high-risk area. "The result was a 25% reduction in the number of accidents compared to the previous year, while in locations where it was not used, it increased by 41%," explains Nelson.

Despite the good results, getting the approval of end-users was not easy. If truck drivers receive too many risk warnings (false alarms), they lose attention. "You have to give them the right information and not overload them," explains Nelson. To do this, new data and prioritization rules were incorporated into the system. For example, there are areas like London that are always high-risk because there have been a large number of accidents. However, as Nelson points out, "This does not mean that an accident will happen there every hour." For these areas Predina establishes "a general risk baseline" and if they detect a rise above it, they know that they are faced with relevant information. They also take into account the severity factor. They prioritize cases that can lead to truck deaths or rollovers as opposed to others with lower severity rates indicative of bruises or scratches.

Meha hopes that governments will use their system in the future to modify dangerous roads and build safer ones. They are also in conversation with Google to connect their API to the Waze navigation application. As Guardian is based solely on context, it could also work just as well for driverless transportation.

For Barbara IoT's Co-Founder and member of the jury of Innovators Under 35 Europe 2019, Javier Agüera, the Predina system "can have a significant impact on the transportation industry even before new-generation driverless vehicles become common." As a matter of fact, Nelson's effort is part of the goals of the Agenda 2030 for Sustainable Development, which aims to halve the number of deaths and injuries caused by road accidents be reduced to half in the upcoming year. 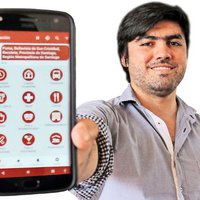 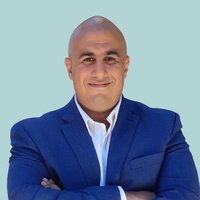 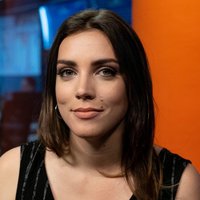 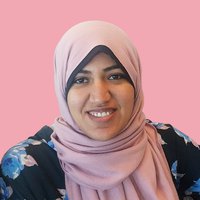