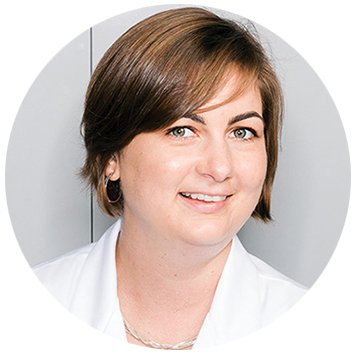 Heart on a chip paves the way for personalized cardiac medicines.
Portrait by Misha Gravenor; data from Centers for Disease Control and Prevention

What if there were a way to use a patient’s own cells to test his or her response to a cardiac drug before it was administered? Megan McCain, an assistant professor at the University of Southern California, is developing a so-called heart on a chip, roughly the size of a quarter, to do just that.

When she was a postdoc at Harvard, McCain began collaborating with cardiologists at Boston Children’s Hospital. Her colleagues took skin cells from a patient, reprogrammed them to become stem cells, and turned the stem cells into heart cells. “Those heart cells should work pretty much the way your native heart cells should work,” she says. “They’ll have the same genetic information.” McCain then engineered tissues from these heart cells and used the heart-on-a-chip system to examine how the structure and function of healthy tissues differed from that of diseased tissues. The patient-specific cells living on a chip offer a more accurate way to predict how an individual’s heart will respond to a drug than, say, tests using lab animals.

McCain and her team have used the technology to test drug treatment for Barth syndrome, a rare cardiac disease caused by a single-gene mutation. She hopes that this chip will someday be used to test treatments for genetically caused cardiac diseases in general.

Other researchers have also created simulated organs on chips, but the heart presents specific challenges. “It is very mechanical, and it has an electrical side,” says McCain. “I appreciate how delicate, complex, and interesting the heart is.” 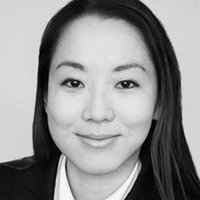 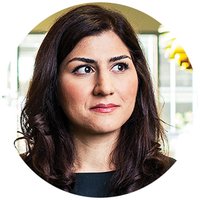 Using control theory to build better interfaces to the brain. 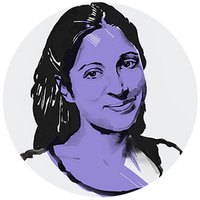 Crucial information about disease outbreaks can be gleaned earlier. 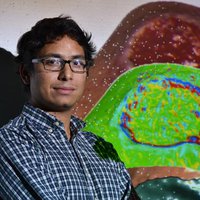