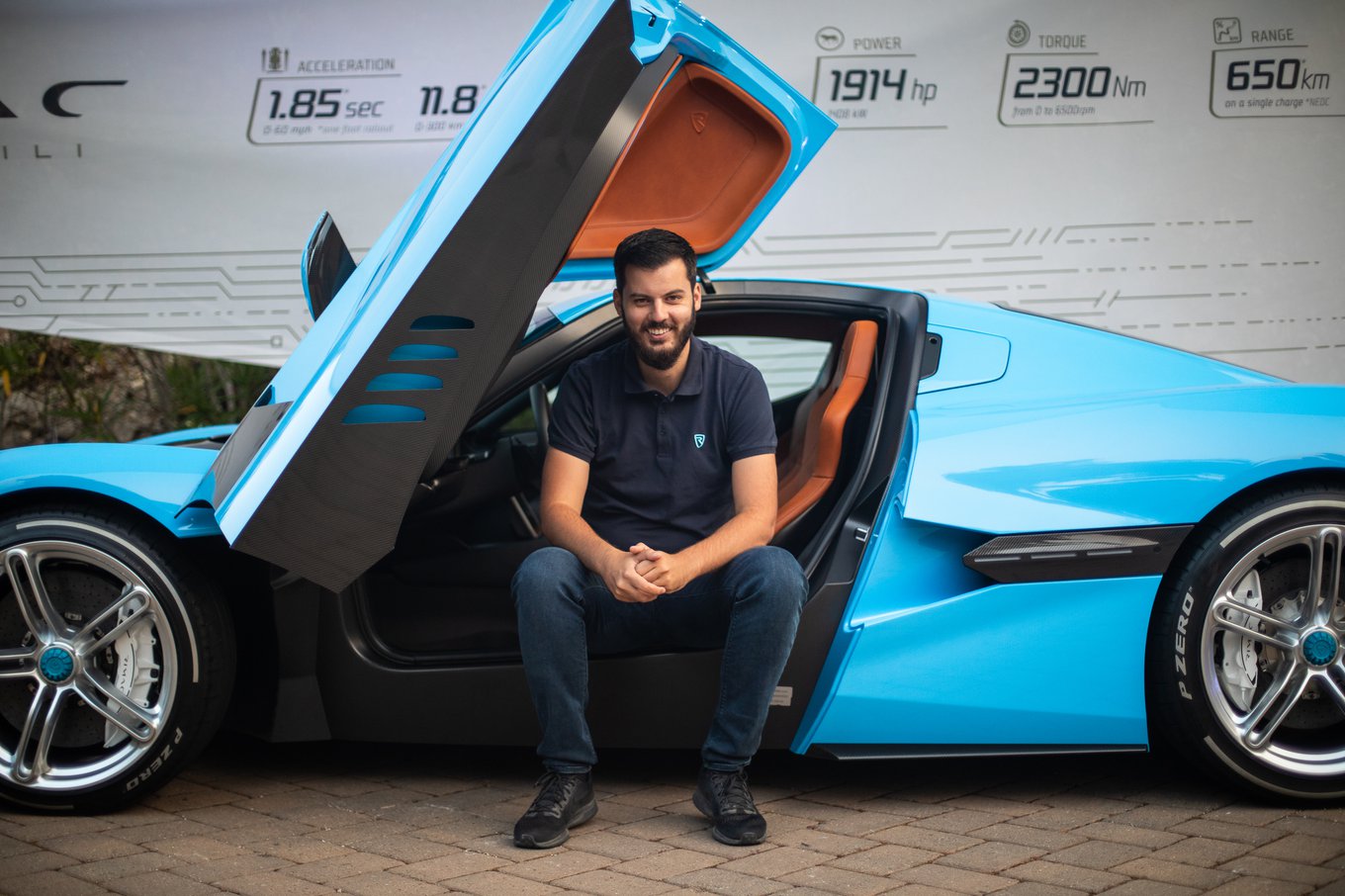 After beating several records and creating two electric Hypercars, he is helping the automotive sector to accelerate its transition to sustainability
Rimac Automobili

“Hello, I’m an electric car, I can’t go very fast or very far”. This is how, more than a decade ago, the popular series The Simpsons described with humor the vision that the world had about this type of vehicle: slow and not very powerful machines. But having in mind that the internal combustion engine is one of the biggest sources of pollution in the world, there were always idealists convinced that, one day, electric cars could compete with any traditional vehicle. One of them was Mate Rimac, who instead of sitting and waiting for someone else to fulfill his dream, decided that he himself could revolutionize the car industry. And so he did, an achievement that has made him one of the winners of Innovators Under 35 Europe 2018 by MIT Technology Review.

This young Croatian with Bosnian origin affirms that he has created the “fastest and most exciting electric Hypercars in the world”. In Zagreb he has more than 400 employees working at his company, Rimac Automobili, which has recently partnered with Seat to manufacture the Cupra e-Racer, and in June of this year with Porsche, who announced that he had bought a 10% stake of his company. The company also develops and sends transmissions and battery systems to major brands around the world, such as Jaguar, Aston-Martin, Renault, and Mercedes-Benz. However, its focus is on the technology of high voltage batteries, electric powertrains and digital interfaces. In addition to this, the team also designs and builds electric bicycles in the subsidiary Greyp Bikes.

But how did Rimac achieve this great success? It all started when he was a little boy. From an early age, he showed a predilection for electronics and automobiles. During high school, he won several competitions and came to represent his country in national electronic championships.

With the money obtained, he bought his first car, an old BMW that he later turned into an electric racing car in his parents’ garage, at only 19 years old.

He wanted to show that electric vehicles not only contributed to the environment but could also be powerful, fun and better-quality machines than the traditional ones. At first, he lost many races against the typical combustion engines and had to make improvements. But in 2010, his old retro-equipped BMW beat five records in the acceleration category of electric vehicles of the International Automobile Federation and Guinness World Records. It was in that same year when he hired his first employees.

Rimac soon made a name for himself in a country that had never had an automotive industry or technological investment. The young man recalls: “The most difficult thing was that in Croatia there was not a single car company, we had to do everything on our own”. Today, he has become the first Croatian manufacturer to develop and produce electric sports cars.

Michel Duchateau, Chief Innovation Officer and Partner at Convidencia, who is a member of the jury of Innovators Under 35 Europe 2018, believes that in addition to demonstrating “an impressively strong maturity”, the Rimac project “is already generating an impact in the world”. 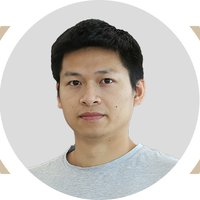 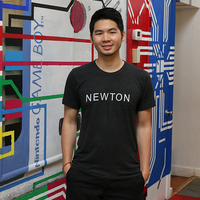