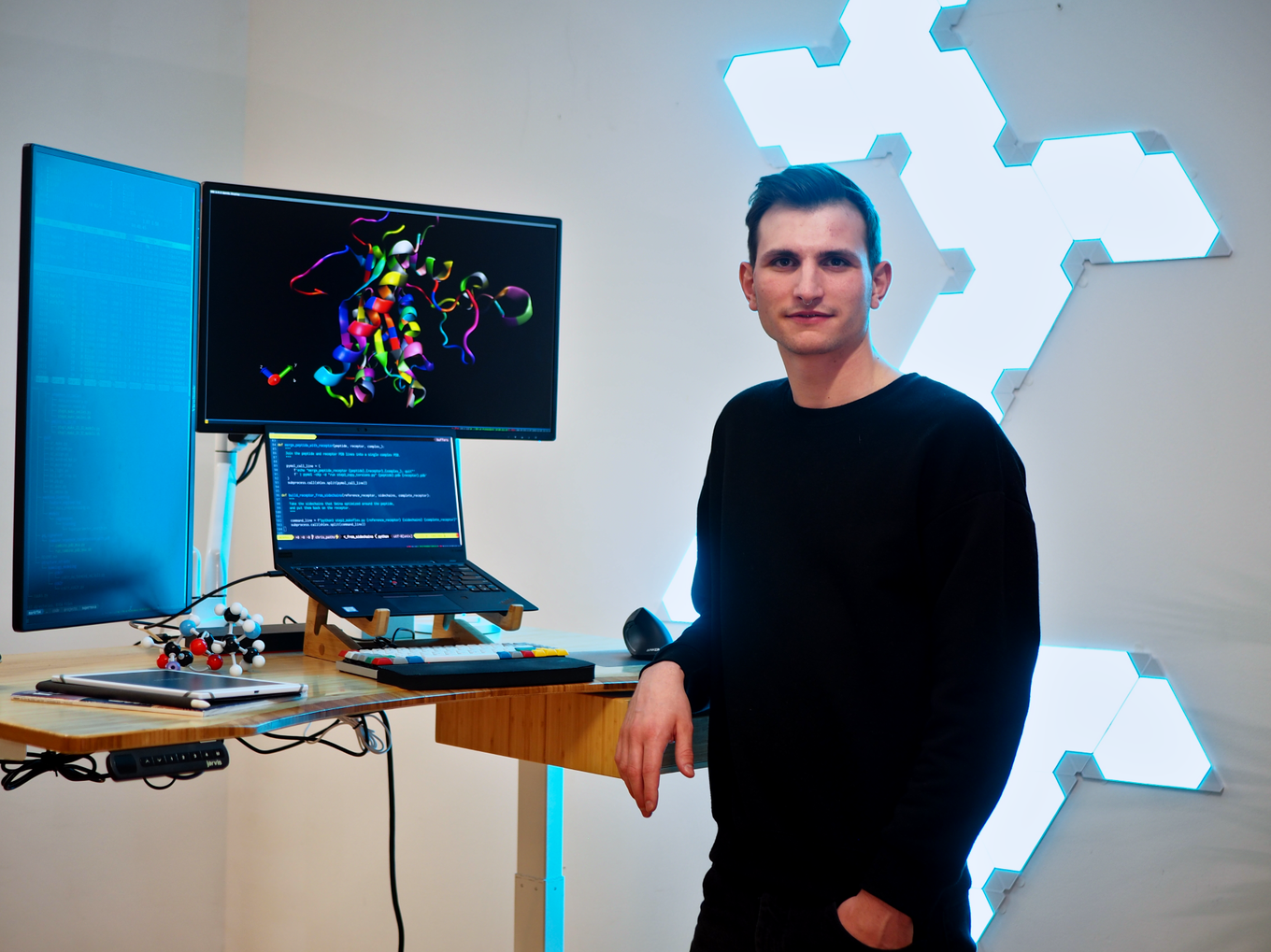 Designing new drugs is key to improving current treatments and finding new cures for diseases. Currently, most drugs are developed from small molecules made up of tens and hundreds of atoms. There is, however, also the possibility of creating solutions based on proteins, formed by thousands of atoms. This option would be a revolution for medicine, as protein therapies tend to be less toxic, produce fewer side effects, and allow for more personalized treatments. The problem is that there is far less data on this type of therapy than on traditional ones.

To promote the creation of these drugs, Mark Fingerhuth has created the company ProteinQure, specialized in the development of computational methods capable of designing new chemical structures by synthesizing and testing different proteins in less time. Thanks to this project, this young innovator has become one of the winners of Innovators Under 35 Europe from MIT Technology Review.

Current computer simulation techniques to design the shape of drugs usually require a lot of time and resources. The central idea of ProteinQure is to use quantum computers to speed up this process. Since these exotic computers are prone to error, this innovator has designed a specific quantum algorithm that performs molecular simulations for protein folding, a process by which a soluble protein acquires a three-dimensional structure. This is a crucial procedure as the function of a protein in the body depends on its correct folding. Fingerhuth explains, "We simulate and stimulate molecules and use artificial intelligence to analyze their behavior."

ProteinQure's computational models are based on software that allows protein structures to be created by combining physics techniques with results from quantum computation experiments. On the other hand, through reinforced learning techniques, this start-up enhances the technology as it performs various simulations and tests the interaction of protein structures with diseases.

Thanks to this computer infrastructure and the results of experiments carried out in the lab, this biotechnologist is able to create modules of new protein therapies and "accurately predict the different chemical structures," he says. He also optimizes the different solutions to preserve properties such as affinity, selectivity, stability, and solubility.

The company is currently designing chemical structures to treat some of the most common diseases. It focuses on autoimmune diseases, such as rheumatoid arthritis, neurodegenerative diseases such as Alzheimer's, and various types of cancer.

His main client is the pharmaceutical company AstraZeneca, with which he is developing a large computer library of peptides, molecules formed by the union of several amino acids (which, in turn, are molecules that form part of proteins). He is also collaborating with the Stanford Research Institute, USA to model the structure of molecules and create new cancer-fighting drugs. He is working towards optimizing a drug compound that treats Fanconi anemia, a rare hereditary disease, along with the University of Guelph, Canada. Lastly, he has raised four million euros in a round of funding led by the US venture capital company Felicis Ventures.

Joan Bigorra, Director of Strategy and Innovation at the Institute of Global Health in Barcelona, Spain and member of the Innovators Under 35 Europe 2019 jury says that Fingerhuth's project offers "a novel approach to designing new protein molecules and creating drugs that have a significant impact in the long term." 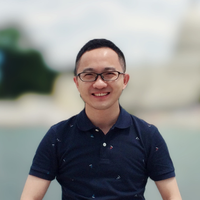 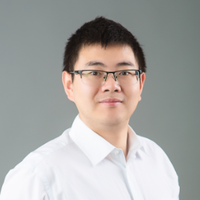