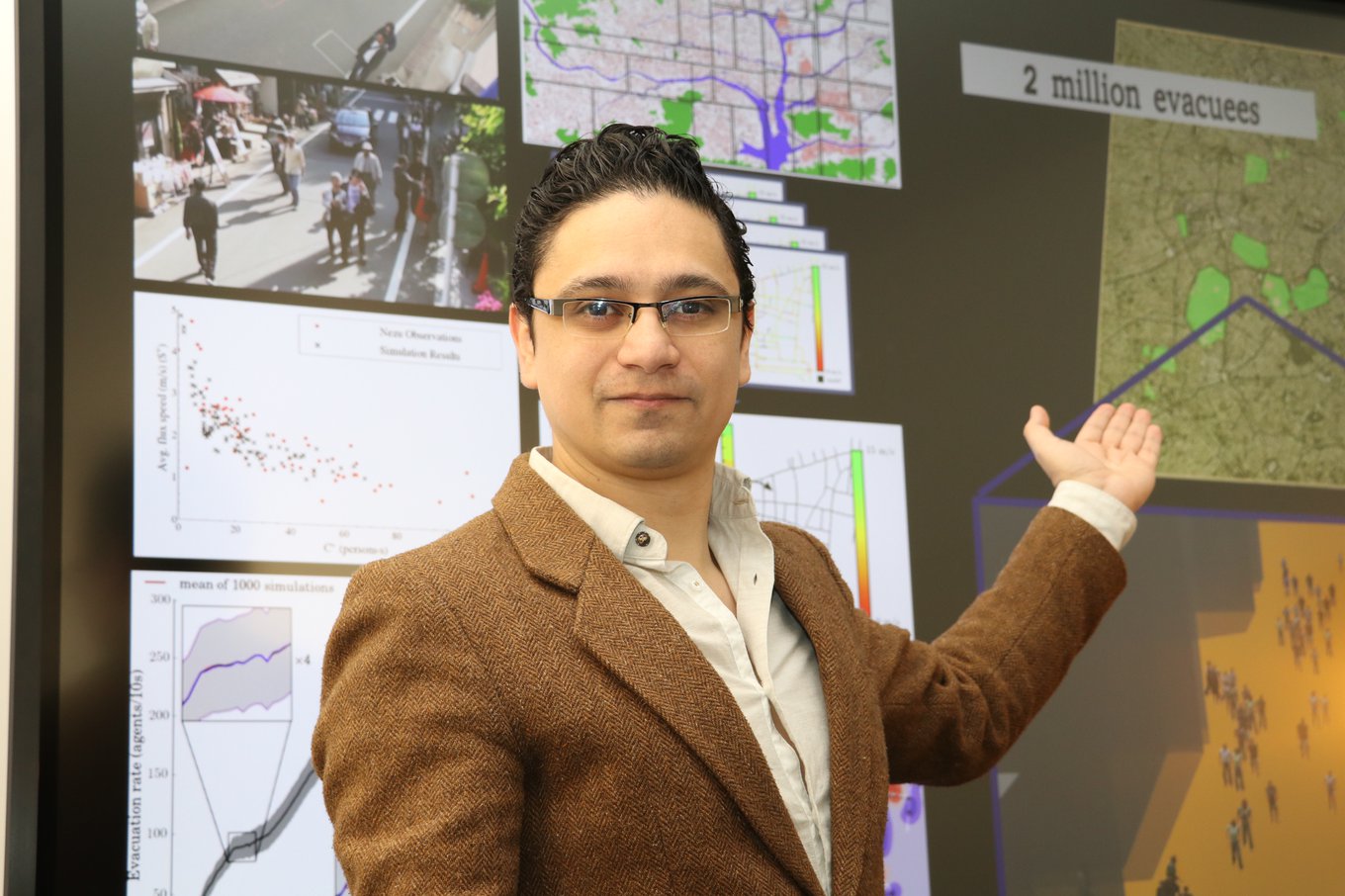 Even though Guatemala and Japan are two very different countries, they still have things in common: Their citizens live among earthquakes, active volcanoes, and are hit cyclically by hurricanes, tropical storms, and typhoons. These natural disasters take human lives, especially in Guatemala, where the general infrastructure is less prepared to withstand the impact. In 2017, an earthquake of 6.6 on the Richter Scale caused five deaths in this central American country, in comparison with other countries like Spain, where earthquakes from similar magnitudes take no human lives at all.

Needing a way to face this problem, the Guatemalan engineer, Leonel Aguilar, decided to come up with software that is able to predict how great crowds of people are going to move. The use of this information in crisis situations helps improve evacuation mechanisms and crisis management. Due to this invention Aguilar has been selected as one of the winners in the Latin American Innovators under 35 from the MIT Technology Review LATAM edition.

But before being able to create his system, Aguilar had to learn how to do it. To be able to do that, he managed to win a scholarship in Japan where he could study in a laboratory, that at the time, had the most powerful supercomputer in the world. His project revolved around the simulation of great scale evacuations during tsunamis, like the one in 2011 which killed more than 15,000 people in Japan. Leonel remembers: “I was looking for a challenge that could have a social impact; to be able to simulate the behavior of people on that scope. With proper planning during evacuations, you can save lives. But these computing simulations can also solve other problems like urban traffic when applied to other variables like the interaction of pedestrians with vehicles," the engineer adds.

Leonel acknowledged that limiting the behavior of millions of people within hundreds of square kilometers with a great level of detail is not an easy task. That’s why he keeps working on improvements for the simulator. Aguilar affirms, “I ́m combining cognitive and computer sciences to improve human simulation models.” Although the software is a work in progress, it is currently being used by more than 12 scientists from Japan and China, who are simulating tsunamis and earthquakes, an accomplishment that according to Aguilar is already generating great “social impact."

Physics professor from the Andean University, Colombia, Carlos Ávila Bernal, a member of the jury for the 2019 Latin American Innovators under 35 believes that “This project's capability to predict the effects of mass scale mobility due to earthquakes can contribute in an important way to society.” 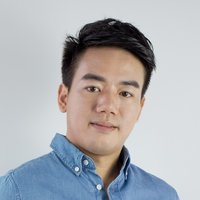 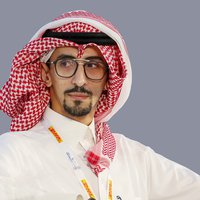