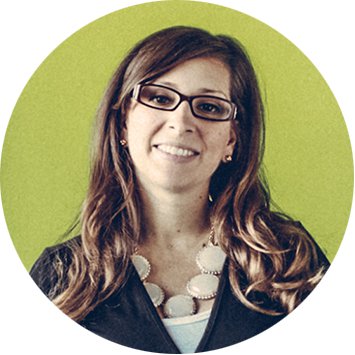 When Leah Busque worked as a software engineer for IBM’s Lotus group, her favorite part of the job was attending an annual conference at Disney World, because it was the only time developers in her division got to meet customers. It made her realize she wanted to start a business of her own.

So in 2008, just before the financial crisis hit, she quit IBM to work on an idea she had: that people should be able to go online and easily hire their neighbors to do quick errands and other odd jobs. She later called it TaskRabbit.

14%
The U.S. unemployment rate if you include part-timers and other "marginally attached" workers

She assumed that the jobs would mainly attract college students who needed extra cash. But the interest turned out to be much wider. Today, 13,000 TaskRabbits bid for jobs in 14 U.S. cities. Three-quarters of them hold bachelor’s degrees; 5 percent have PhDs. These “micro-entrepreneurs,” as Busque calls them, include retirees, mothers, the unemployed, and the underpaid. They do everything from delivering lunches and fixing toilets to dressing up as a hot dog for a surprise birthday party (true story). Pay might be as low as $10 per task, but some skilled jobs fetch hundreds, especially for TaskRabbits with high reputation rankings on the site. The employer pays a 20 percent commission to TaskRabbit.

Busque says TaskRabbit has just scratched the surface of what it can do. It recently expanded to help small businesses or event planners find temp workers without going through expensive placement agencies or the wilds of Craigslist.

“Our vision is huge: to revolutionize the way people work,” she says. “It’s about offering people more choice on how they work, what their schedules are like, how much they get paid, [and the choice of] being their own bosses.” 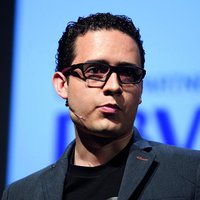 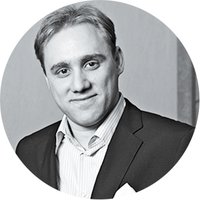 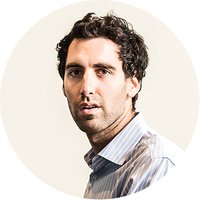 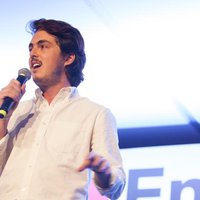