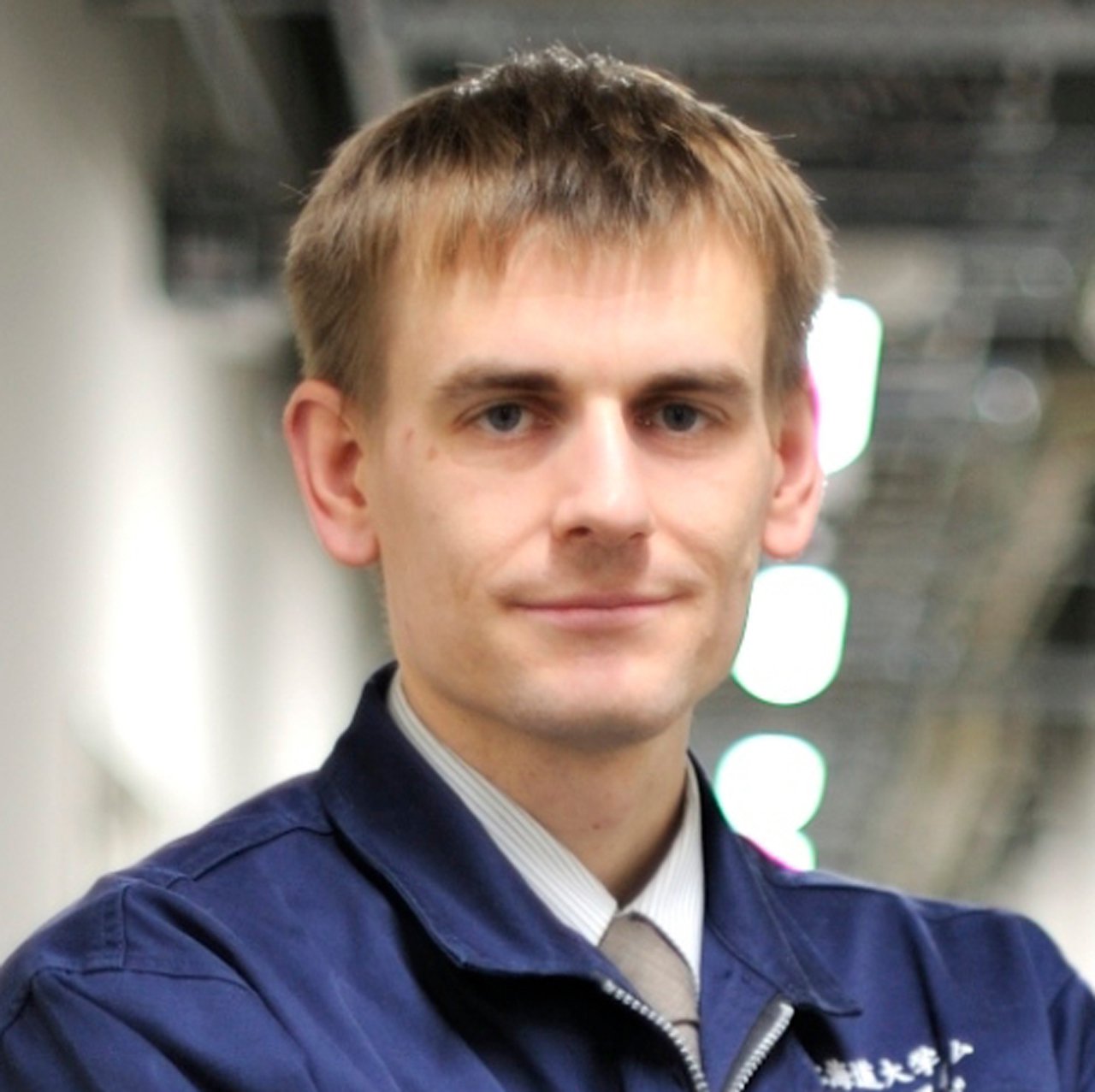 Modern small satellite business has allowed humanity's logistical and economic sphere to expand into Earth's orbit. It is only a matter of time before our sphere of economic activity expands to the Moon, and then to Mars. We will need to build primary space hubs on the Moon and in Mars’ orbit and encompass them within a space transportation network to connect the hubs via mass transportation and avoid a chaotic entry into orbit.

Landon Kamps is developing kick motors (orbital transfer rockets) for small spacecraft that can provide safe and low-cost last-mile transportation from nearby space hubs through to final destinations. As a specially appointed assistant professor at Hokkaido University, he not only works development at the Japan Aerospace Exploration Agency (JAXA), but also founded a startup called Letara in June 2020, of which he is the president. His startup intends to commercialize kick motors.

Kamps served in Afghanistan for the US Army as a platoon leader and as an intelligence officer. He came to realize the potential of satellites for the general public during his work in facility management, weather forecasting, and border maintenance using state-of-the-art satellites. The development of satellite technology is very costly. So he turned his attention to the CAMUI rocket, a low-cost hybrid rocket that is being developed under the leadership of Professor Harunori Nagata of Hokkaido University.

Kamps left his position in the US and came to Japan in 2015 to become a research student in Nagata's lab, where he studied  graphite nozzle design in graduate school. After receiving his doctorate, he began his work on developing kick motors for small spacecrafts as a postdoctoral researcher at the JAXA Research and Development Center for Micro Deep Space Explorer Kick Motors.

The kick motors being developed by Kamps and his team will be used in a small satellite for the GEOspace X-ray imager (GEO-X), a global magnetospheric X-ray imaging project to be launched as early as 2022. It will help satellites escape from the harsh radiation of the Van Allen belts in a short time span.

"I've loved Star Wars and Star Trek since I was a kid," says Kamps, who is now an engineer and entrepreneur working to make the worlds depicted in science fiction a reality. The kick motors developed by Kamps and his team will play an important role in the future of space transportation, where technology is getting smaller and smaller.

See all in Transportation…