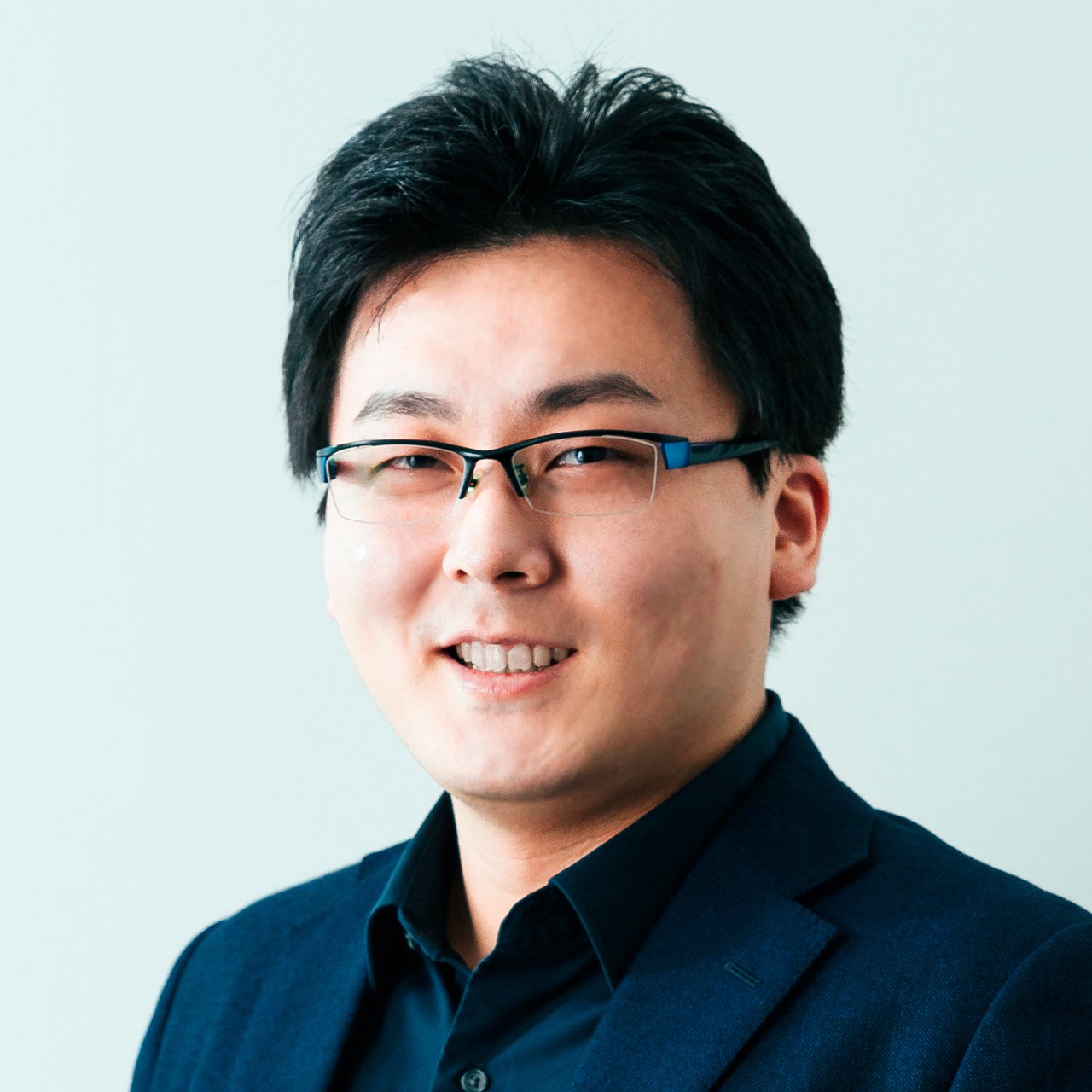 Built a system to rapidly provide objective news based on data by bringing technology into the world of news reporting.

In recent years, the situation surrounding news media outlets has been harsh. Having failed to stem the tide of falling readership of print media, outlets have turned to paid online news services but are not seeing growth in readership. On the other hand, the internet faces a major issue in the form of the flood of fake news, but existing news media outlets simply do not have the capability left to take on this challenge.

Under these circumstances, JX PRESS Corp., which is headed by Katsuhiro Yoneshige, aims to rapidly deliver objective news by bringing technology into the world of news reporting. It has developed a service called FASTALERT that analyzes data from social media platforms and other sources to quickly detect the occurrence of disasters, incidents, and accidents. Apparently, roughly 90% of news media outlets across Japan currently use it.

Since the start of the novel coronavirus pandemic, it has also started to offer a service that aggregates and provides statistics, such as the total number of infections in Japan. Since the data, such as the number of infections, is released by each individual municipality across Japan, time and effort is needed to collect and aggregate it. Therefore, the company started to offer a service that automatically collects the announcements from each municipality and aggregates the data. Not only is this service being used by various news media outlets, it has also been adopted by Yahoo, LINE, SmartNews, and other news aggregators.

Furthermore, the company is aiming to build up a new form of news reporting that utilizes data and AI. Examples of this include a service that uses AI to predict when vaccines will become available in places across Japan and an attempt to shed light on how infection counts spread from city centers to the suburbs by independently collecting and analyzing the data provided by companies and municipalities across Japan regarding the locations of infections. 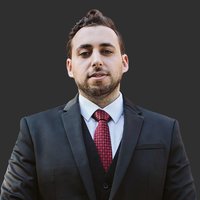 Linkbox, a software allowing users of the same PDF or E-Book to simultaneously connect
See all in Internet & web…