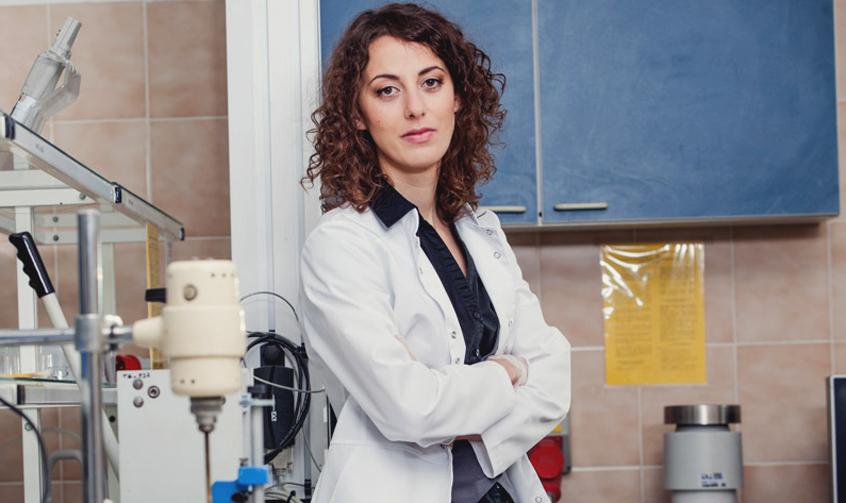 Her personalized, biocompatible implants can regenerate and reconnect damaged nerves

"Between the United States and Europe, more than 600,000 people suffer nerve damage which includes either cut or crushed nerves each year. These injuries create obstacles in the path through which the nervous impulses from the brain should slow, which can lead to loss of feeling or even movement in the affected area. The young, Polish innovator Katarzyna Nawrotek wants to minimize these effects, and to this end she has created a new technology that produces personalized, biocompatible channels that help to regenerate the damaged nervous tissue, and which dissolve once their function has been served.

This young doctor of biomedical engineering from the Polytechnic University of Lodz (Poland) remembers the image that changed her life and redirected her professional career and steered her efforts towards the regeneration of nervous tissue. “I was a disabled person, sitting in a wheelchair, carrying around a mobile phone with a picture of what I would look like if I were able to stand up”, Nawrotek explains.

A surgical operation, if performed at an early stage, can reconnect damaged nervous tissue and prevent the impact of such serious injuries from being so extreme. Nawrotek´s project to produce neurogenerative implants could improve the success rate of such surgeries thanks to the level of personalization and biocompatibility they present.

The technology used by this researcher produces channels made of chitosan, a polymer obtained from chitin which is found naturally in crustacean shells, a mere 10 minutes prior to the operation. The polymer-based implants used currently are prepared much further in advance and stored until needed. In this way, Nawrotek´s technology allows the design of the implants to be personalized for the needs of the specific patient, already waiting on the operating table.

The production of the implants is achieved through the electrodeposition of chitosan, with the length, width and thickness measurements specific to each patient. In addition, “the production costs amount to a mere euro per implant, as compared to the 800 euros that current alternatives cost”, according to the creator of this technology.

“Chitosan´s properties are similar to those of the extracellular matrix”, Nawrotek explains. This makes the chitosan an ideal substance for the channels that act as protective scaffolding for the damaged nerve, since it is not rejected by the human body and is bioabsorbable. “The degradation rate of the chitosan can be controlled through certain chemical modifications,” Nawrotek continues, “in such a way that, depending on the amount of time required for the nerve to regenerate, we can define the amount of time the implant must remain stable before it begins to disintegrate”.

Not only do Nawortek´s channels serve as a support system and the union between the two extremes of the damaged nerve, they also stimulate the regeneration of the damaged neurons. This young researcher achieved this capacity by integrating a series of stimulating compounds into the implants during the manufacturing process.

According to Stanislaw Rogozinski, the directing partner of Brante Partners and jury member for MIT Technology Review´s Innovators Under 35 Poland awards, “the implants created by Katarzyna Nawrotek have the potential to make a positive impact on the field of personalized, regenerative medicine and to help countless patients to recuperate.” At present, the effectiveness of these implants has only been confirmed through clinical trials with mice, however the young Polish scientist has no doubt that clinical trials in humans will be equally successful." 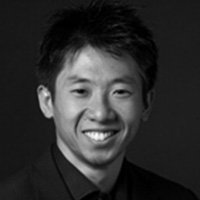 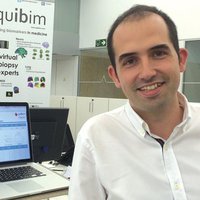 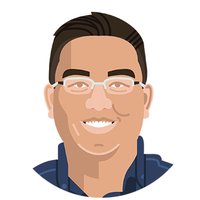 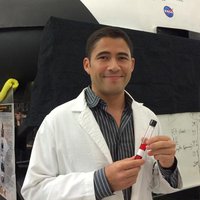