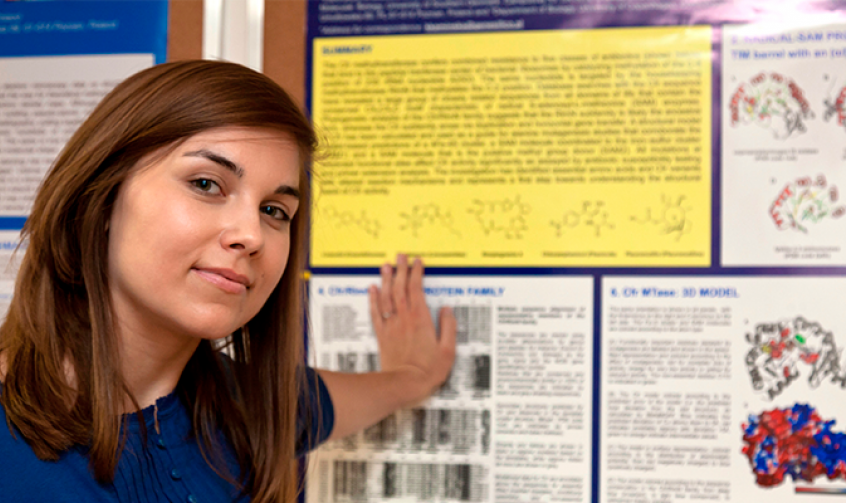 "Every year, flu shots developed according to the WHO´s recommendations prevent infections and mitigate the symptoms of this illness, especially in high-risk groups like the elderly, small children, pregnant women and the chronically ill. But the virus mutates quickly, and new vaccines do not always arrive in time. Once someone has already been infected, there is no drug capable of destroying the virus. The antiviral medications available are inefficient in many cases and their potential side effects discourage their use.

To address this problem, Katarzyna Kamińska is developing an alternative treatment. This young woman, the current CEO of TherVira, a spin-off from the International Institute of Molecular and Cell Biology of Warsaw (Poland), is working on a new drug that could cure the flu, irrespective of the strain of the virus causing the infection and even at advanced stages. This breakthrough has led to Kamińska´s inclusion in the Innovators Under 35 Poland 2016 awards bestowed by MIT Technology Review.

Kamińska has leveraged the potential of bioinformatic techniques to develop new and more powerful and effective antiviral drugs. During her doctoral studies she designed a virtual screening protocol with which she has identified molecular compounds that block a key enzyme for the production of new viral particles. Other antivirals try to prevent the virus from penetrating the body´s cells or, once the virus has penetrated the cell, to prevent its "copies" from being released.

But this young innovator´s drug can "kill the virus from the inside out," she explains. After identifying these molecules, and alongside her colleagues from the University of Gdansk (Poland), she confirmed the "no toxicity and elevated elimination of the virus" through in vitro trials.

TherVira has received financing from a private investor and a pharmaceutical company to continue performing trials with their antiviral drug candidates (which are pending patent approval). The company also plans to commercialize several software products aimed at optimizing the search for potential drugs and to model in-silico safety and metabolic tests.

In the view of the research professor from the Institute of Phsyical Chemistry of the Polish Academy of Sciences and Innovators Under 35 jury panel member, Piotr Garstecki, this project is "perfectly timed given the eminent threat of new flu epidemics." According to this expert, the fact that the pharmaceutical industry is already investing in this project "confirms its potential.” 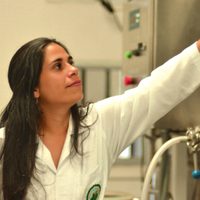 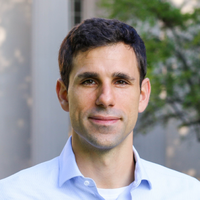 His peptides could prevent deaths caused by multiresistant bacterial infections 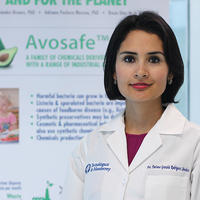 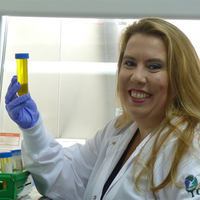