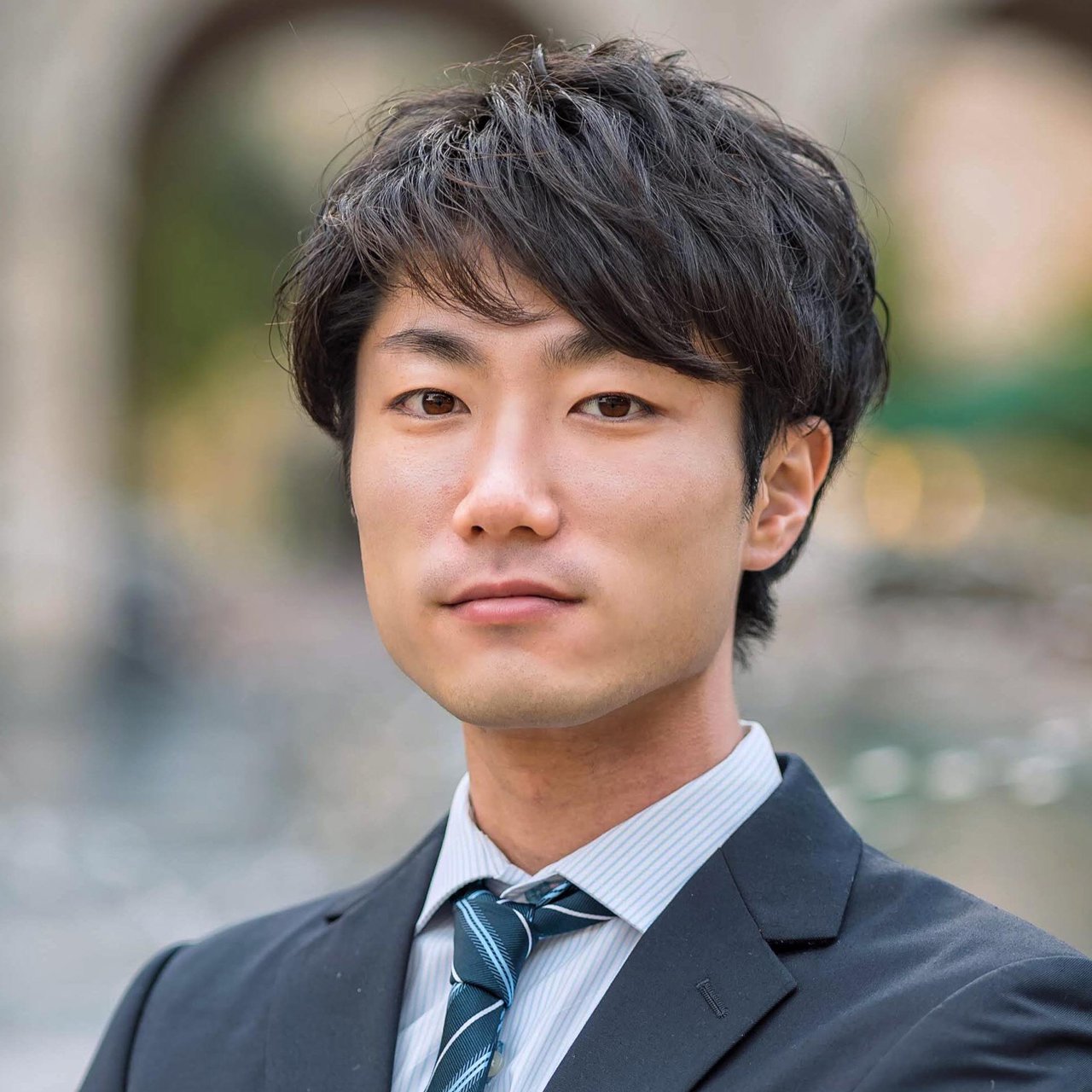 Creating a characterization foundation that leads to the development of the next-generation storage battery.

The automotive industry has started a full-fledged transition to electric vehicles (EVs) in an effort to realize a decarbonized society. Japan and advanced European nations have set the goal of eliminating gasoline vehicles by 2030-2040, and automobile manufacturers are competing fiercely as if their survival is hanging in the balance.

However, the biggest issue has yet to be resolved. This issue relates to the storage batteries that serve as the power source for electric vehicles. The lithium-ion battery, which is currently the most commonly used type, does not offer a long driving range per charge and requires a long time to charge. Since there is a need to line up a large number of storage batteries, there is also the issue of limitations on how the space inside the vehicle can be designed. The automotive industry is earnestly hoping for the creation of a high-performance storage battery with a new configuration.

It is difficult to manage the 3D structure on a micro level for most lithium-ion battery products, as they use powder electrodes. Through the technology that Narita developed, it has become possible to conduct systematic research on the phenomena that occur inside lithium-ion batteries, such as the transfer of ions and electrons and the reactions on the interface, enabling the evaluation of the relationship between the structure of the electrode and battery performance. Since this technology can be applied to a wide variety of batteries other than lithium-ion batteries, including fuel cell batteries and flow batteries, there is hope that it will serve as a foundation for developing batteries with even better performance.

Narita currently engages in research and development on innovative storage battery cells and semi-solid storage batteries for 24M Technologies, the US-based next-generation battery manufacturer that Itochu and others have invested in. He also engages in the development of metallic materials using 3D printers as a Visiting Scholar at Massachusetts Institute of Technology (MIT). 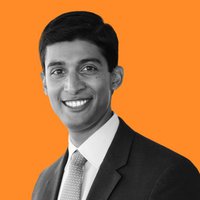 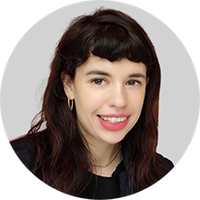 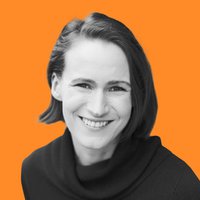 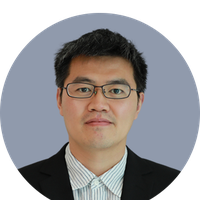 Strategies to achieve the highest selectivity for CO2 to ethylene conversion reported in literature to date.
See all in Energy & sustainability…