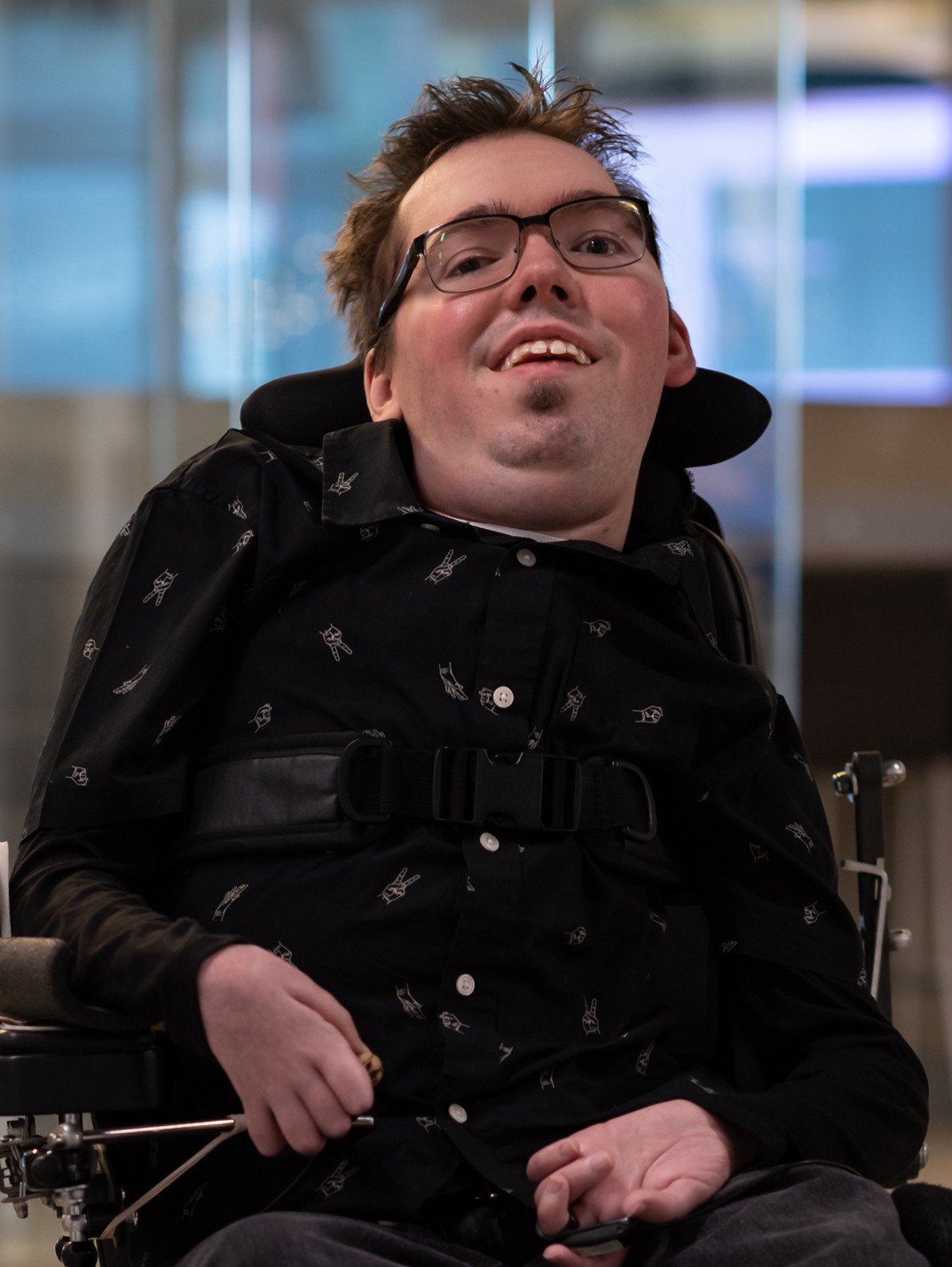 John Porter is working to make sure people with disabilities can play video games. For anyone without disabilities, Porter says, the question of whether a game might be a good fit for them is largely a matter of taste—but for people with impairments, they have to figure out if they’ll be able to engage at all.

For Porter, who has spinal muscular atrophy, these barriers aren’t just theoretical. “Right now, people don’t have that information,” he says. “All they can do is drop sixty bucks to buy a new release and then hope they’ll be able to play it.”

Porter, who works at Microsoft as a user experience designer, wants the games industry to take accessibility into account from the very beginning. That means creating a system by which accessibility—for people with motor, sensory, or cognitive disabilities—is assessed. Porter is devising a robust set of objective yes-or-no questions about motor interaction—does a game require rapid button presses, or sustained button holds? Does it require combinations of three or more buttons simultaneously?

Porter hopes his system will get developers to think more about their games’ design at the earliest stages. “When people do this long enough, it’s going to change the way they visualize their process from day one,” Porter says. Though he’s passionate about gaming, he sees his work as having broader implications.  “We can begin to ask, ‘How can this information help our devices and digital environments be more responsive and adaptive to our needs and abilities?’“ he says. “That is the logical next frontier of adaptive technologies.” 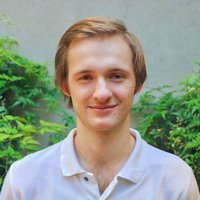 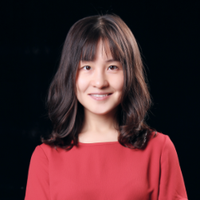 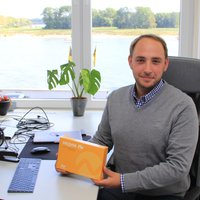