Improving the scientificity and transparency of data analysis

As early as 1958, the Central Dogma was discovered. It refers to the process that genetic information encoded in DNA becomes messenger RNAs (mRNAs) through transcription, and then mRNAs become proteins through translation. The Central Dogma refers to the process of DNA making mRNAs and mRNAs making proteins, one of the most fundamental principles in modern biological sciences.

Besides transcription and translation, the Central Dogma also includes two steps that degrade mRNA and proteins. These four steps together determine the quantities of proteins in a cell. However, a longstanding question is which step plays the dominant role.

After reading this paper, doctors Li and Biggin found that this conclusion was based on high-throughput protein quantification by label-free mass spectrometry, where a key step was to convert mass spectrometry signals into proteins. However, the conversion used in the Nature article was based on a linear function trained on only highly-expressed protein standards. Dr. Li and Dr. Biggin found that such a conversion had caused quantification biases for lowly-expressed proteins, making the conclusion of the Nature article questionable

Investigating this question, Li and Biggin also found that published attempts to determine the relative importance of transcription and translation had failed to properly account for experimental measurement randomness. Hence, Dr. Li used the statistical ANOVA method to account for such randomness, and she showed that, when various sources of randomness are accounted for, translation plays a much smaller role than previous studies had claimed and that transcription is the most important step, not translation. The findings reinstalled the importance of transcriptional research and were published in Science and included in the undergraduate textbook Molecular Cell Biology (8th Edition). 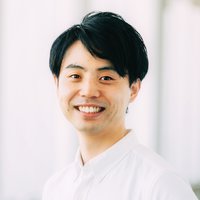 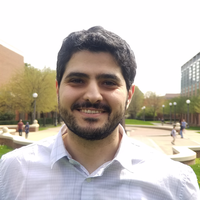 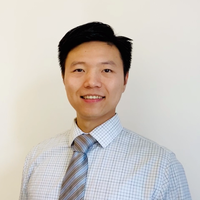 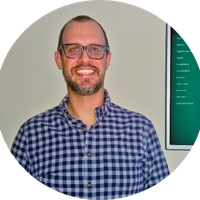 An intelligent platform for managing data and digitizing medical services.
See all in Computer & electronics hardware…