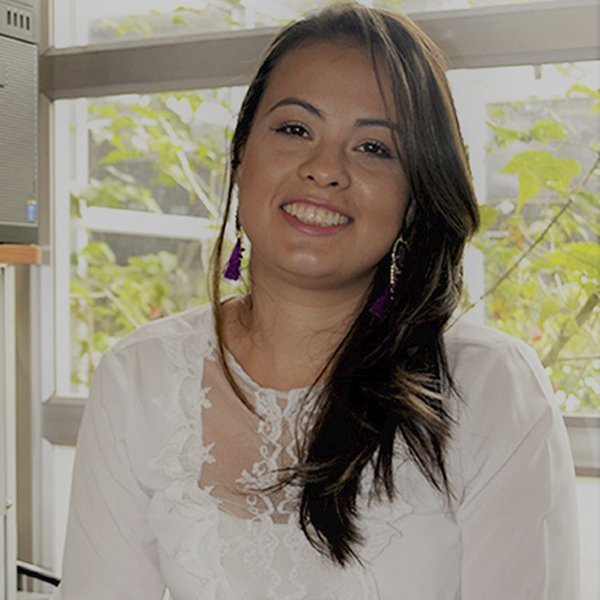 The ability to communicate is a crucial element in a person’s development. For 15 of every 100,000 people, their ability to do so is severely affected because deafblindness deprives them of the two most common senses used to establish contact with others and the world around them, sight and hearing. For them, and together with them, Jennifer Rodriguez is developing a device called VBraille, which is a keyboard that allows them to send and receive messages using vibration. For her efforts, the young Colombian has been chosen as one of the Innovators Under 35 Latin America 2017 winners by the MIT Technology Review, Spanish edition.

"The device is specifically designed for users who already read Braille," explains Rodríguez. It consists of a keyboard with six buttons, one for each of the alphabet’s positions. By pressing them in different combinations it is possible to compose any letter or number. The device conveys the deafblind person’s message into written text and sends it via Bluetooth to an output device, at present a laptop, where the interlocutor can see it. In the future, she hopes to be able to make the system compatible with any smartphone.

Beyond messaging, the real innovation is that the keyboard also acts as a receiver and translator of the interlocutor’s response. The keyboard encodes the written text it receives into braille code vibrations using the software which was designed by Rodriguez, which is how the deafblind person will be able to interpret it through touch.

"Design of user-centered healthcare technology is not 100% effective," laments the Colombian innovator. As much as the designers try to put themselves in the shoes of the people they are trying to help, communication barriers seriously complicate the process. Rodríguez has chosen to use a social construction of technology approach in order to overcome this barrier, "The end user is the co-creator with the designer or developer, which allows for rolling approval of the technology’s development," she says.

The name of VBraille was chosen by the deafblind community itself, as a play on the English pronunciation of the letter 'V' and the word 'vibration'. It started as a Master's project, but it has gone beyond that due to being well-received in the community. The third prototype of the device is fully functional, explains Rodríguez, and now plans are focused on developing an app to make the technology more mobile, as well as to connect with a virtual learning environment and for deafblind people to use it to overcome their disability by improving their access to education.

For Francisco Sagasti, professor at the Graduate School of the Universidad del Pacífico (Peru), "despite still being at a very early stage, the project is rather promising." The Innovators under 35 Latin America 2017 jury member defines it as an "interesting and creative way of establishing communication channels with people who have visual and hearing disabilities." 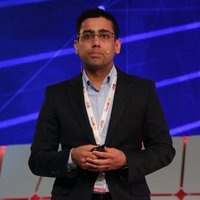