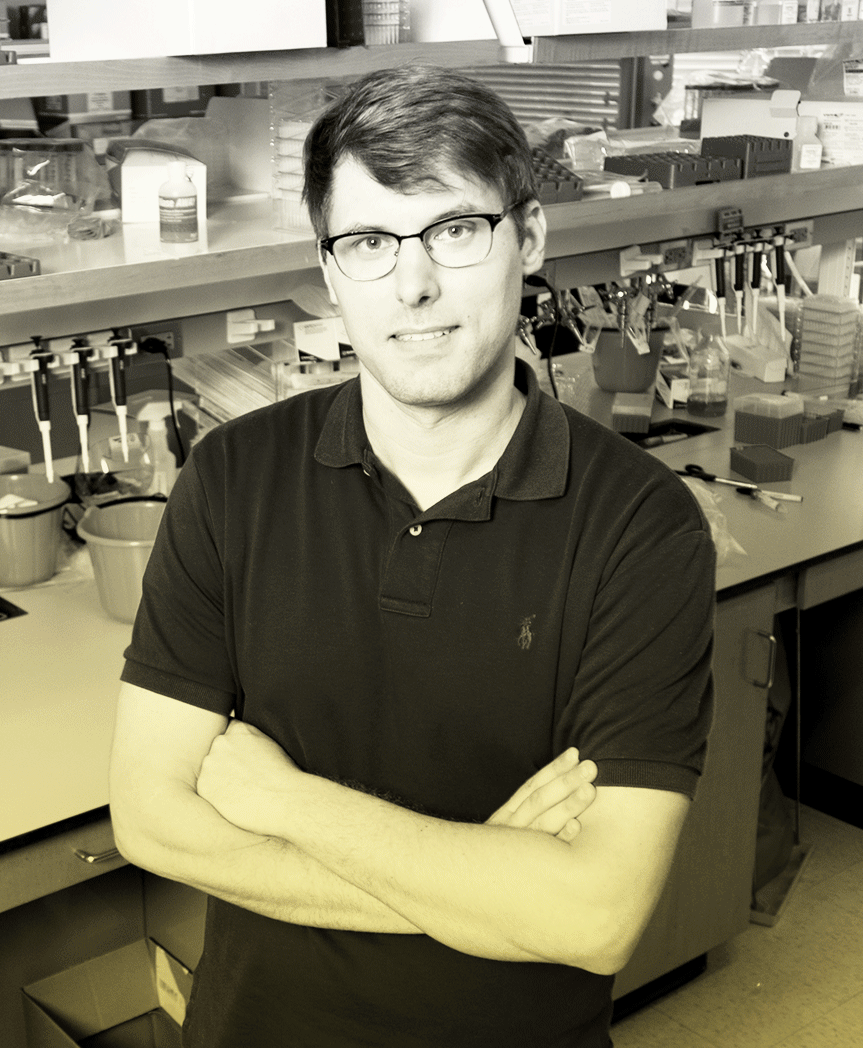 His method makes it possible to test 300 drugs at once.

For decades, the pharmaceutical industry’s approach to finding new cancer therapies has been to put tumor cells in a dish and test drug-delivering nanoparticles (particles between one and 100 nanometers in size), one by one by one, to find one that’s effective. Then researchers have to hope that those particles go where they’re needed when introduced into a living subject whose body might attack them or break them down.

“The problem is that, forever, people have been testing drug delivery vehicles the wrong way,” says James Dahlman, who runs a lab at Georgia Tech.

Dahlman has invented a radically different process that involves encoding each nanoparticle with a DNA sequence that he calls a bar code. Three hundred of those nanoparticles can be injected into a laboratory mouse, and when researchers remove the tumor, they can use gene-sequencing technology to determine how each of the bar codes did, all at once. The difference in volume is staggering. Dahlman says he tested about 30 particles during his entire PhD; in 2018 alone, his lab will hit 3,000. He hopes this technology could mean that a drug designed to treat a tumor in the lung, for example, could go straight to the problem area—rather than making the patient’s hair fall out. 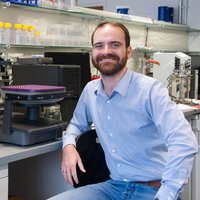 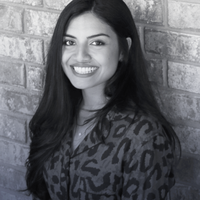 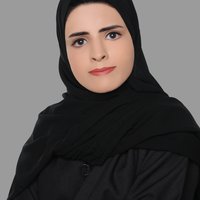 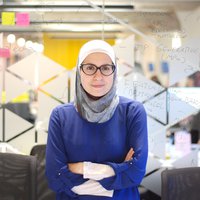