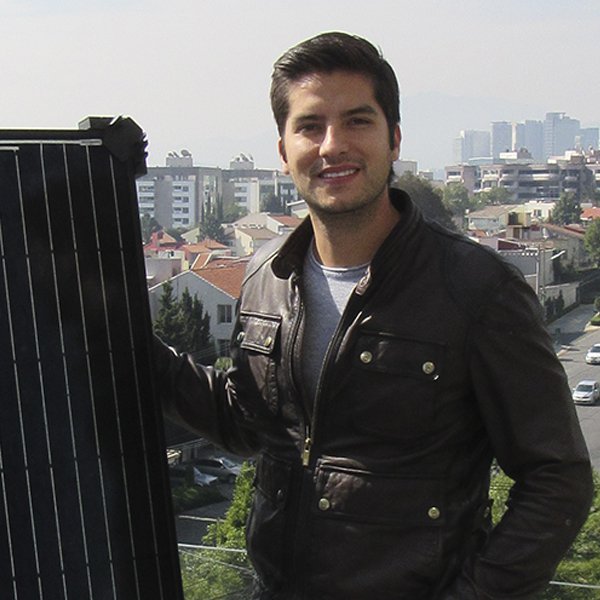 Solar energy is not just good for the environment; the ability to aggregate small, private rooftop installations breaks the mold of the established energy model, which relies on large, centralized, generation facilities and transmission networks and their associated energy losses. And this dual benefit, both environmental and social, is exactly what motivated Jaime Martínez to lead Project Terra, an innovative and effective initiative aimed at introducing photovoltaic solar energy in Mexico. Thanks to this project, Martínez has been recognized as one of MIT Technology Review, Spanish edition´s Innovators Under 35 Latin America 2017.

The key to Project Terra resides in its unique financing system, which acts as an investment portfolio for companies and private customers looking to purchase solar panels. Project Terra does not own the panels, but rather installs and manages them. And the owners of the rooftops upon which they are installed do not own them either, nor do they have to cover any cost related to these panels, yet they do benefit from the electricity they generate at a lower price than those offered by traditional energy utilities. The excess energy these panels produce is sold through the grid to the companies who finance these installations.

Martinez´ objective, in his own words, is "to produce clean and cheap energy for the whole world." And in Mexico, this network is even more viable thanks to its enormous solar potential. The limited penetration of credit in Mexico also means that this financing system allows people to benefit from solar energy and obtain large savings on their energy bills without investing a single peso or signing long term contracts. The investors who acquire these systems reduce costs and improve efficiency by purchasing the excess energy they produce at a lower price. At the same time, these solar panel owners receive tax write-offs by obtaining an official sustainability certification from the Mexican state, thereby obtaining attractive, combined fiscal yields.

The company is based on a powerful, technological foundation: a system of algorithms automatically manages the sale of excess energy by continually optimizing the yields produced. This revolutionary financing concept has led to the installation of an enormous number of rooftop panels which would not have been possible otherwise. It is an excellent example of smart, mutual interest symbiosis which benefits both investors and consumers, and allows the state to save on energy grants.

In less than two years, Project Terra has amassed a user base of over 15,000 clients, the largest in Mexico, who obtain savings of up to 50% on their energy bills. By the beginning of 2018, the team hopes to be operative throughout Mexico and springboard into other countries in the region. With such a solid and scalable business model, Project Terra aspires to cover rooftops worldwide with solar panels during the next decade.

"This project has great potential, thanks to its multidimensional nature and a solution proposition integral to the question of supplying renewable energy," according to the Director of the Economic Development Agency at EDF Renewable Energy and jury member for the Innovators Under 35 Latin America 2017 competition, Alain Picasso. 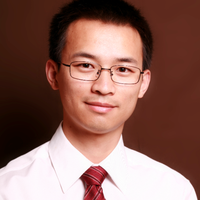 In the battle against smog, his novel methods are vital to tracking down and identifying pollution sources 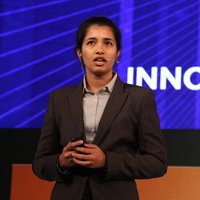 The innovation combines sensor and device data in an oil field using intelligent analytics to provide accurate and reliable information in real time about oil production.
See all in Energy & sustainability…