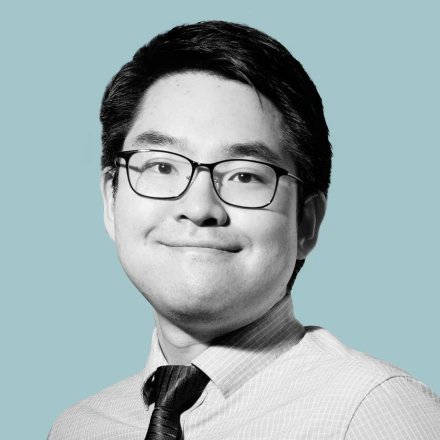 Bioadhesives that allow for near-instant repair of tissues and organs.

We expect adhesives to work on things like paper and wood and stone, but when something is wet and pliant—like human tissue—suddenly tape and glue don’t work so great. Hyunwoo Yuk, 33, has made it his goal to fix that. Taking cues from barnacles, spiderwebs, and other sticky things found in nature, he’s developed bioadhesives that allow for near-instant repair of tissues and organs. “We have shown that we can seal severe bleeding and leaks in many organs within 10 seconds without preparation or extra steps, almost resembling the convenience of sealing leaky pipes with duct tape,” Yuk says. 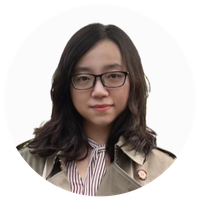 She designed and modulated the microscopic electronic and crystal structures of perovskite materials. 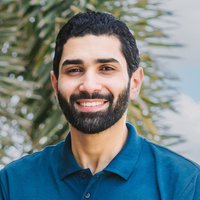 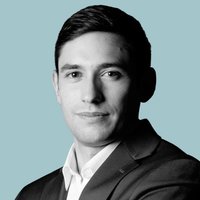 3D nanomaterials you can hold in your hand. 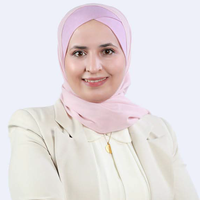 A low cost, easy to use point-of-care device for breast cancer early detection.
See all in Nanotechnology & materials…