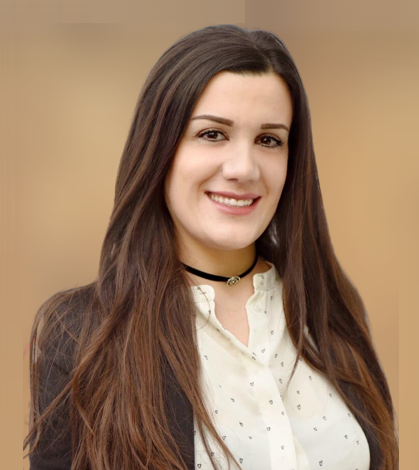 Aiming to build an independent research-based academic career, Hilda earned her PhD in Biomedical Sciences-University of Toledo, USA, followed by Post-Doctoral Fellowship-Ohio University, USA. She garnered several impactful observations related to diabetes and its cardiometabolic manifestations leading to the development of therapeutic tools. Hilda served as a Research Associate at AUB, and she has recently landed a faculty position at the rank of Assistant Professor-Faculty of Medicine-University of Balamand. These intellectually stimulating environments allowed her to receive numerous awards such as from the European Association for the Study of Diabetes-European Group for the Study of Insulin Resistance. Hilda dedicated to going above and beyond when it comes to fulfilling her responsibilities both professionally and for a team. She's always on a mission to design, conduct and analyze projects and to ensure solid scopes for new scientific discoveries. She developed multiple collaborations with many laboratories that enabled her to publish several manuscripts in reputable refereed journals and presented them in major scientific meetings. She has been providing mentor-based training for many students. She also developed expertise in writing manuscripts and grant proposals and review papers for peer-review journals and serve as an editorial board member on several of them. 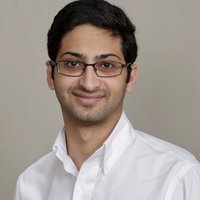 A novel requirement for PI3Kδ signaling in plasma cell survival via regulating autophagy and ER function. 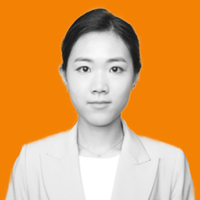 Conducting research on miniaturization that can observe tissue microstructure. 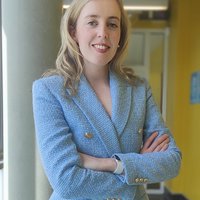 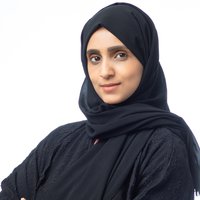 Enhance the use of hematopoietic stem cells (HSCs) for the treatment of hematological diseases.
See all in Biotechnology & medicine…