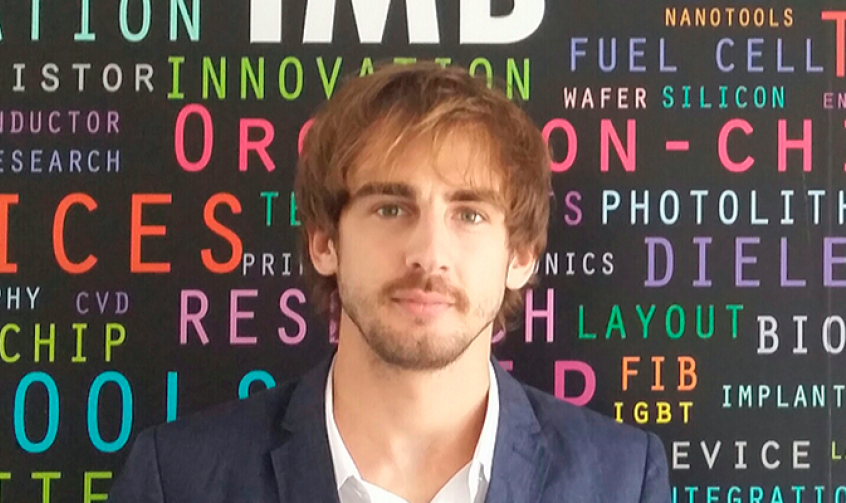 "It is clear to the engineer Gonzalo Murillo from Granada (Spain) that in a not-so-distant future the internet of things will be omnipresent thanks to sensors placed everywhere to report every miniscule detail of the goings-on in the world. But he knows that this future will not be possible if these sensors rely on batteries that must be changed frequently. So he is developing piezoelectric materials, capable of generating electricity from small, mechanical deformations. If he is successful, these materials could replace batteries and provide an endless source of energy for these sensors. His accomplishments to date have led to his recognition as one of the winners of MIT Technology Review, Spanish Edition's Innovators Under 35 Spain 2016 awards.

""There are sources of energy all around us which convert into heat. Brakes, shock absorbers, unintentional vibrations and the like are all forms of energy dissipation that could be reused,"" Murillo explains. But ""today it is possible to develop microcontrollers that consume little energy and enable the functions we need from sensors,"" the young researcher adds. ""Why use a battery where there are numerous residual energy sources that offer enough energy to power this type of systems?"" he asks.

And one of his answers to this question is a piezoelectric material: nanostructured zinc oxide. Through a special technique developed by Murillo, this material can grow along with the desired structure atop a silicon wafer, which allows it to be integrated directly into an electrical circuit. He is also working on more robust and flexible piezoelectric polymers which could be used to capture the energy from vibrations.

Given that these materials produce an electrical current when they deform, their potential applications are numerous and immediate. They could be integrated into sensors that detect the mechanical fatigue of materials submitted to constant vibrations, like rolling-element bearings as well as the sensors installed inside pipes which would take advantage of the vibrations generated by driving the flow of fluids. Murillo also sees potential applications in the arena of wearable and even biological devices by using the piezoelectric materials to stimulate cells.

Murillo currently works for the National Microelectronics Center of Spain, where he actively participates in the European projects Synergy and EnSO, and has signed commercial agreements with several companies to implement his materials in different sensor prototypes. And he is also working on marketing a design kit with a generator based on his polymeric materials which would allow them to be incorporated in any sensor.

""This innovation opens the door to a whole new world of applications with enormous potential to generate impact,"" says the department director at the Wroclaw University of Technology (Poland), Renata Krzy?y?ska. In the opinion of this jury member for the Innovators Under 25 Spain 2016 awards, ""the use of miniaturized, autonomous sensors represents enormous economic savings by avoiding the need to replace or recharge batteries.""" 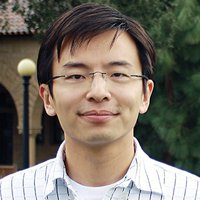 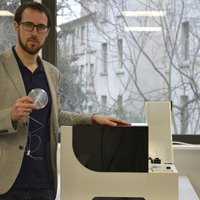 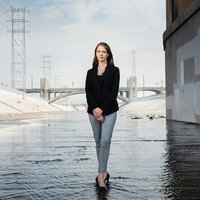 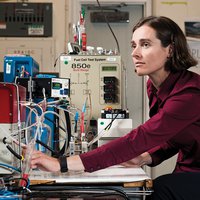