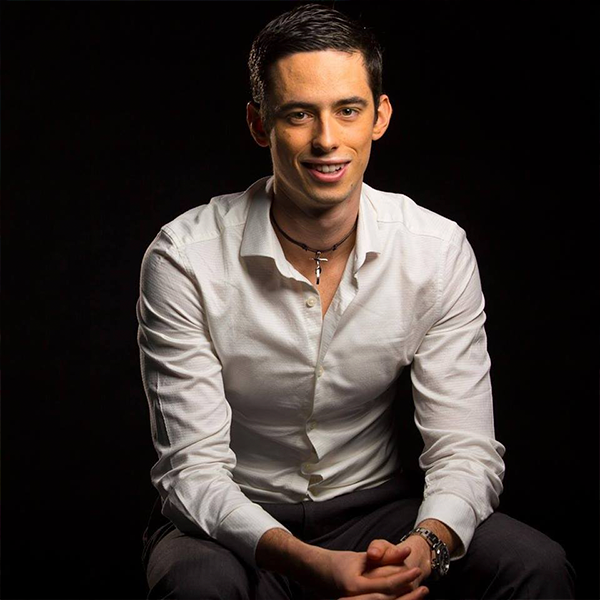 While many children dream of traveling by rocket and entertain themselves by creating toy rockets, there are others who go a step further and become young aeronautical engineers. This is the case of Felipe Gómez, whose passion for propulsion led him to defend his school science project at Intel's international science and engineering fair. This young man remembers that on his return flight, his mentor asked him: "Could you imagine that in 10 years all the airplanes would be more efficient due to something that you invented?"

Gómez has continued working with that goal in mind and today the idea of making airplane flight more efficient is one step closer thanks to his invention. It involves a new design of the turbines of the airplane thrusters that uses plasma for a more efficient fuel combustion than the existing models. For this reason, the young Mexican has become one of the Innovators Under 35 Latin America 2018 of MIT Technology Review.

"In a normal combustion, the fuel is made up of large molecules that break apart little by little into smaller ones. It is a process that requires some time, whereas if plasma is used, a jet of electrons can break the fuel molecules into more reactive fragments," Gómez explains. However, at the time, no one had  managed to get this advantage to surpass the drawbacks of integrating the plasma system into the injector of a turbine combustor.

But Gómez has done it, and his design has already been satisfactorily tested at NASA's Glenn Research Center in the USA, where Gomez has obtained funding from the  Department of Energy to continue with his investigations. Although the young man estimates that there are still four to five years left until his technology begins to be used in real flights, he is convinced that when that happens, his turbine will mean a fuel savings of  somewhere between 1% and 5% in domestic flights —  those that, in proportion, spend the most fuel during the critical times when the new design is more efficient.

On a large scale, such seemingly modest savings could have a large impact on both the costs and greenhouse emissions of the entire aviation sector. In addition, Gómez is working to transfer his invention to the design of the turbines of the combined cycle power generation stations, which could have an even greater impact.

The president of the Department of Physics of the University of Los Andes (Colombia), Carlos Ávila, jury member of Innovators Under 35 Latin America 2018, states that "many industrial applications based on combustion systems could benefit from the development of this more efficient design." The expert concludes that "although the technology is still in development, the tests carried out indicate its high potential, if implemented." 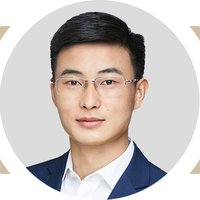 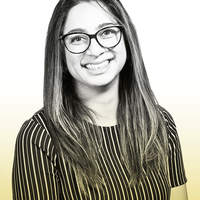 Her filtration system could eliminate much of the energy used in industrial separation processes. 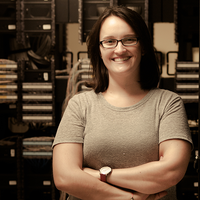 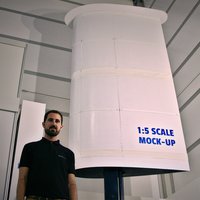