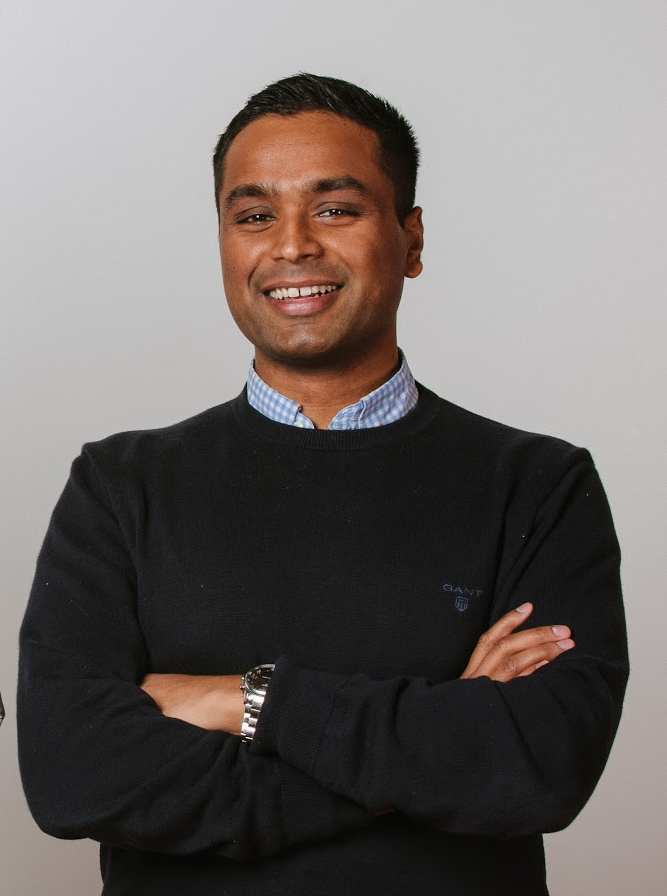 Co-founder and CEO of BIOS

Emil was a PhD researcher in Computational Neuroscience and Machine Learning at the University of Cambridge. Prior to this, he was in the early team of two deeptech startups (CMR Fuel Cells – Exit to Samsung c.2008; Sphere Medical – Listed). He also spent time in the technology investing team at Blackstone Group and R&D teams at Siemens and McLaren F1.

Emil was recognised as an Engineering Leader by the Royal Academy of Engineering and was named in Forbes 30 Under 30.

The fascination and challenge of building a high-fidelity, stable connection between machines and the biology of our bodies led to him to co-found BIOS, along with fellow researcher Oliver Armitage.

BIOS is now realising the potential that lies in AI to underpin a deeper control and understanding of the human nervous system; by developing a neural interface platform, that uses AI to decode and encode the signals from the brain to the body, to treat chronic health conditions.

BIOS was backed by YCombinator (W’17) and MassChallenge UK (2015) and its current investors include Real Ventures, AME cloud, Fifty Years VC and the Human Augmentation Syndicate.

In 2019, BIOS became the first company in the world to automate the identification of the neural signals regulating physiological activity via machine learning. This ground-breaking research has opened the door to a new generation of AI-based neural healthcare treatments. 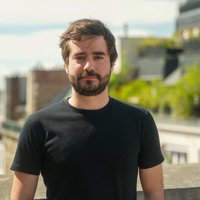 Co-founder and CTO of SquareMind 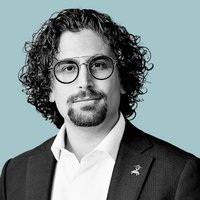 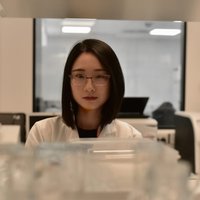 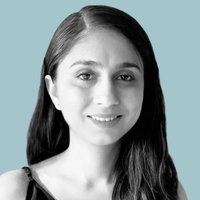