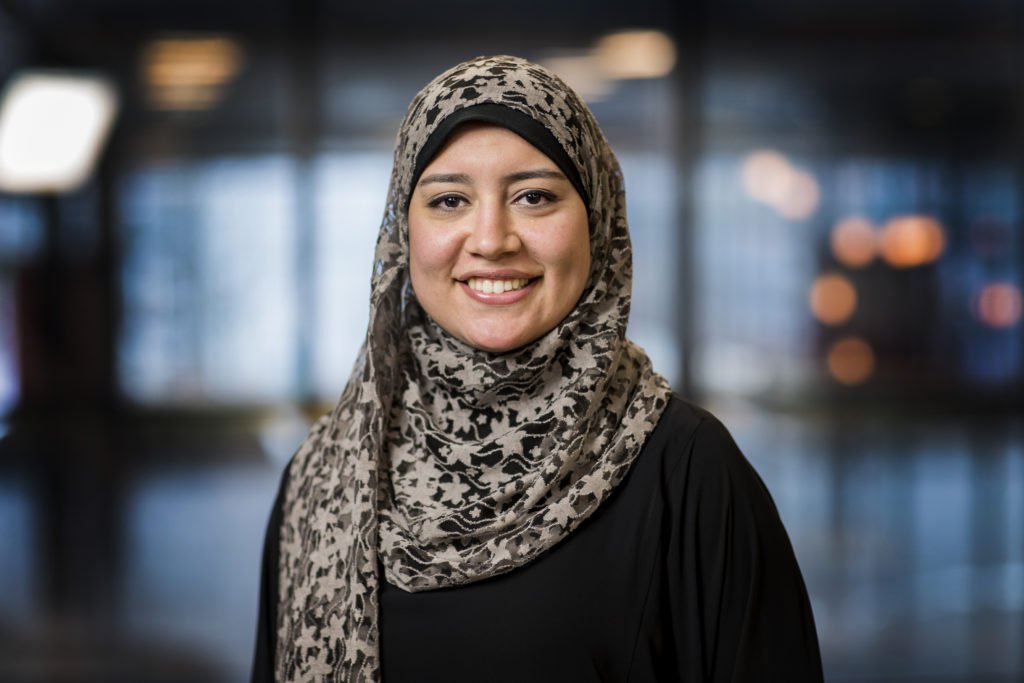 Photonics research scientist and a laser integration engineer at Apple

Dr. Fadaly and her research has won several international awards among which the ‘breakthrough of the year 2021 and 2020 in physics from the Falling Walls Foundation in Berlin, and physics world magazine affiliated by the Institute of Physics (IOP) in UK and Ireland, respectively, and the ‘ Best Tech Idea in 2020’ from the Dutch Kijk magazine. She has also been awarded the ‘2020 young researcher award’ from the IOP-Nanotechnology journal. This year she has been named among 21 influential Egyptian women in 2021 by the Embassy of the Netherlands in Egypt ad a local Egyptian initiative ‘E7ky’ for her research contributions in inspiring young women in the STEM field.

Prior to the Ph.D., Dr. Fadaly worked as a materials  researcher scientist in the quantum institute of technology (QuTech) at the Delft University of Technology in the Netherlands in collaboration with Microsoft in the period of 2015-2017. She holds a joint M.Sc. with high honors in Nanoscience and Nanotechnology with a specialization in nanoelectronics, class 2015, from the Katholieke Universiteit Leuven in Belgium and the Chalmers University of Technology in Sweden. She obtained a B.Sc. in Electronics Engineering with the highest honors from the American University in Cairo, Egypt in 2013. 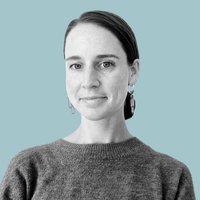 Creating a perfect pattern to weave a garment. 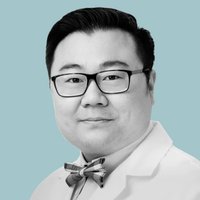 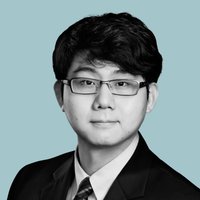 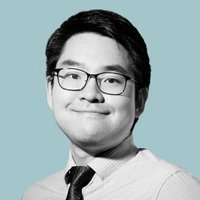 Bioadhesives that allow for near-instant repair of tissues and organs.
See all in Nanotechnology & materials…