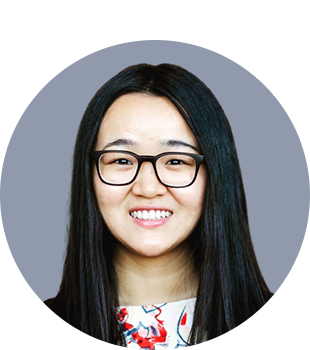 With the popularity of artificial intelligence technology on electronic devices, there are increasingly more people involved. How to make electronic devices and the artificial intelligence technology behind them better understand people's ideas and demands has attracted many researchers to devote themselves to the research of natural language processing (NLP).

Yang Diyi, an assistant professor in the School of Computer Science at the Georgia Institute of Technology, is one of them. In 2013, Yang started her master's degree at Carnegie Mellon University where she officially entered the field of NLP. Gradually, she realized that her interest was to study how to make the current NLP system understand language like a human, to perform reasoning, and to accumulate knowledge. In 2016, she and her colleagues proposed an innovative hierarchical attention network. In the past five years, the paper has received more than 3,600 citations.

After graduating with her Ph.D. in 2019, Yang joined the Georgia Institute of Technology as an assistant professor. She currently leads the Social and Language Technologies Lab of the Georgia Institute of Technology, dedicated to combining NLP, machine learning, and social science, to study how humans use language in social environments and to develop advanced language technologies to promote better human-computer interaction. Her work is a novel fusion of artificial intelligence technology and social science theories.

In a research project, Yang used supervised machine learning to categorize the types of communication that occur among the 1.5 million messages exchanged in the American Cancer Society’s (ACS) online health support groups. She then used a variety of state-of-the-art machine learning techniques, including LDA topic modeling and word2vec word embedding, to assess whether and how the support messages exchanged by roughly 60,000 participants influenced their engagement with the community and their psychological well-being.

In another project, Yang examined how the roles that different kinds of editors play in Wikipedia influence the quality of the contributions they make to the encyclopedia. Her goal was to improve task recommender systems that point editors to tasks that fit their skill profile, not just their interests. She developed a probabilistic role model, which identified a richer set of roles, such as subject matter experts, copy editors, fact-checkers, fact updaters, and norm enforcers.

Yang hopes to build socially conscious language technology, so that NLP models can derive social knowledge and common sense beyond fixed data sets or corpora, reason about unstructured data generated by massive users, and realize the next stage of natural language understanding. 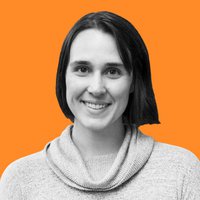 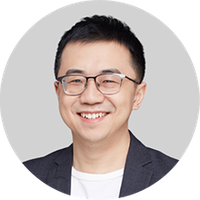 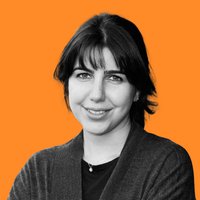 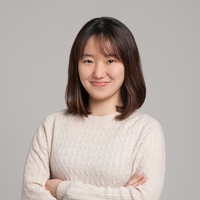 Lowering the barriers to knowledge through data.
See all in Artificial intelligence & robotics…