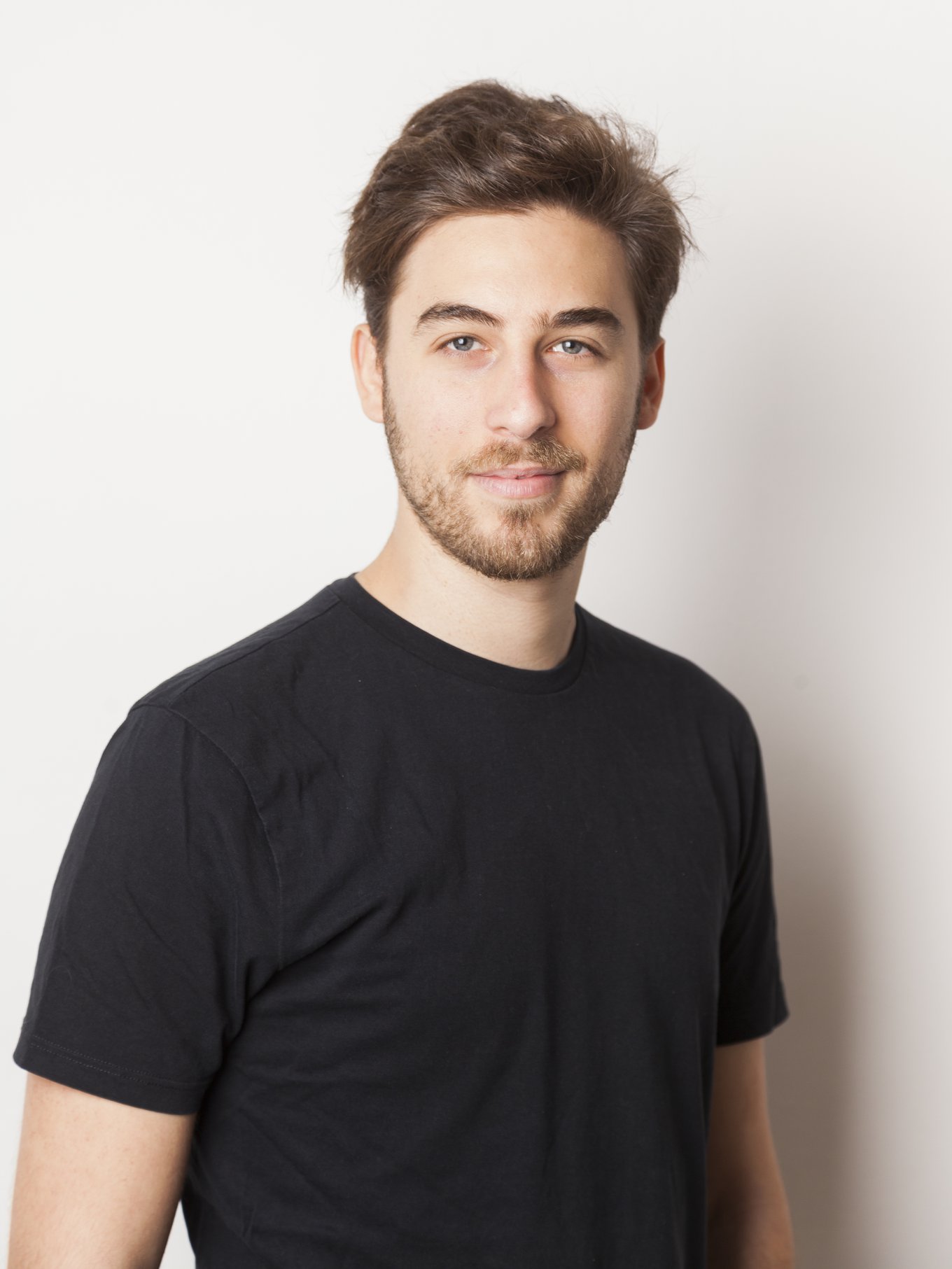 Besides its breathtaking landscape and warm hospitality, Argentina is also known as a country infamous for its cyclical economical crises and rising inflation, which cuts down spending capacity of citizens. Since 1944, first official date backed up by official data, the average inflation rate has been 105% a year. A proud Argentinean, the electronic engineer, Damian Brener, knows what it means for a person to have to depend on volatile currency and has personally suffered the political and economic dilemmas generated by analogical currency issued by central banking institutions.

To help fight this situation and foster economical freedom for the people, Brener has created the start-up OpenZepelin, which is a platform that allows the development and harboring of secure transactions using blockchain technology. Thanks to this platform The Latin American Innovators Under 35 from the MIT Technology Review LATAM edition chose Demian as a winner.

The young Argentinean expresses, “Being born in Argentina should not set which currency I can charge with or invest in. Blockchain technology allows the creation of a new world financial system, open and digital, that will empower the people.” Through OpenZeppelin, Brener follows how the delicate economical situation of a country can affect its inhabitants in the most minimal way possible, giving people the possibility of operating freely using digital crypto-currency.

In addition to financial freedom, OpenZeppelin is a cyber security firm that develops tools so that programmers and businesses can create decentralized and secure apps using blockchain. Brener also works with big corporations, which he audits for security, to guarantee that its systems and data are safe and protected from cyber attacks.

On the OpenZeppelin client list, you can find financial institutions that work with blockchain technology as well as other start-ups that develop decentralized systems to exchange decentralized currencies. With gadgets and technology developed by OpenZeppelin, other organizations experience an upgrade in their security systems and increase their economic freedom.

Researcher from the Pontifical Catholic University of Peru and member of the jury for the 2019 Latin American Innovators Under 35, Hugo Alatrista notes that “Brener, despite his youth, has achieved what many of us only dream of: he crafted a premier technology firm that is able to compete in the international market. His venturing and managerial innate characteristics demonstrate why Demian and his project are so successful." 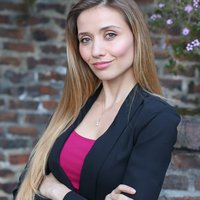 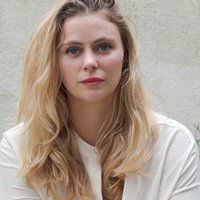