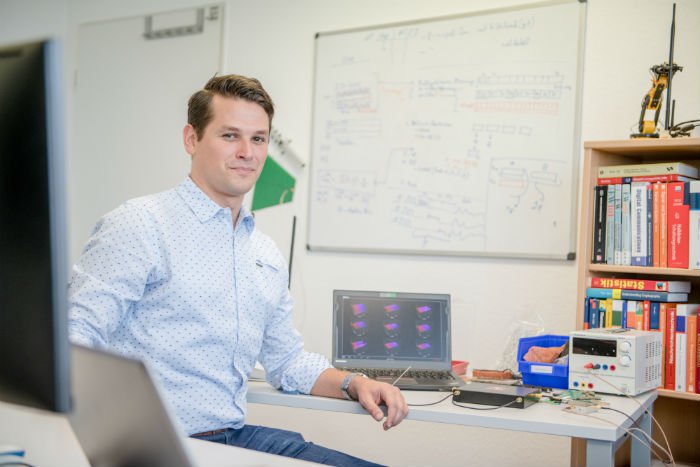 A system that detects small changes in the signals emitted by scrambling devices could create an impenetrable Internet of things
RUB, Marquard

Current cryptography is facing a serious problem: "All cryptographic processes will be vulnerable sooner or later because of quantum computing", warns Christian Zenger, an engineer at the Ruhr University Bochum (Germany) and an expert in information and communication technology security. Luckily, this young man has created Physec, a system that offers a solution to this challenge. As well as looking like a rescue from a James Bond film, Physec has turned Zenger into one of the winners of the Innovators Under 35 Europe 2018 awards.

Zenger uses unpredictable electromagnetic changes that take place in scrambling devices. These changes happen, for example, from minute movements inside and around a transmitter, and are reflected in the structure of the signals that it emits. The same happens in the receiver. The trick is in the fact that both devices will form a paired physical system as soon as there is an active data connection between them. Thanks to this pairing, Zenger explains that these electromagnetic changes on both sides can be read and generate a new shared cypher every few seconds.

The thing is that an attacker is not part of the physical system and cannot read the electromagnetic changes from the outside. And what can’t be read, can’t be deciphered by any quantum computing. Using the same focus, a fingerprint for each device in a communications network can be created, which is clearly beneficial for the Internet of things. If someone physically attacks the device, it would be immediately obvious from a distance.

On this basis, Physec is already working together with Harvard University (USA), among others, on a technology that will be used to verify nuclear disarmament without the need for inspectors.

In the view of Mahvash Siddiqui, Environment, Science, Technology and Health officer at the United States Embassy in London (United Kingdom), and member of the jury for Innovators Under 35 Europe, this young German innovator shows an "impressive combination of entrepreneurial and scientific-technical skills" and is developing a technology "with the potential to impact the world".

By Editors of MIT Technology Review in German and Spanish
Translation: Lisa Rushforth 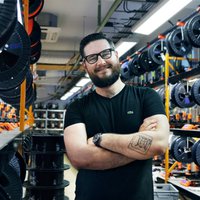 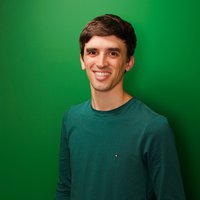 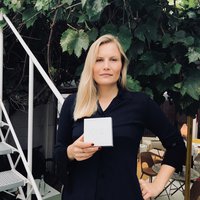