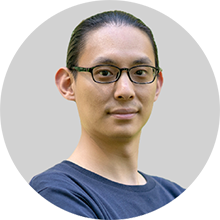 Quantum computing represents the next frontier of computing. The realization of quantum computers will likely invoke the next industrial revolution, allowing us to solve complex problems in medicine, encryption, optimization, and modeling. Among approaches towards quantum computers, silicon-based quantum devices and qubit are considered as one of the ways compatible with semiconductor industrial processes and technologies. Dr. Henry Yang's research focuses on developing and improving silicon quantum dot-based spin qubits to world-leading performance.

In 2014, he worked on showing that a single QUBIT could be made from double quantum dots fabricated in silicon, and then after a year, he showed that two of these QUBITs could be coupled into a two QUBIT system. He was able to identify what was limiting the lifetimes of the spin states of the electrons in these dots and to carefully develop techniques that allowed these states to live for long times and for these QUBITs to be controlled with high fidelity (W. Huang, C. H. Yang, et al., Nature 569, 532 (2019)). This is a very important breakthrough as it shows there is no reason why these silicon double dots cannot be scaled up into arrays of hundreds or eventually millions of devices.

On the other hand, an important step in the commercialization of quantum computers is to improve their operating temperature and conditions. Common scalable quantum computing – such as superconducting qubits – must operate below 100 millikelvins to achieve an acceptable quality of operations. The cooling power required to keep operation below 100 millikelvins means that the number of qubits (plus the controlling electronics) that can be maintained is limited. Operating above 1.5 kelvin allows us to utilize silicon MOS technologies. The recent  breakthrough that Dr. Yang has achieved in relation to operating a silicon qubit at 1.5 kelvin (-271.65 °C, or 1.5 °C above absolute zero temperature) – delivering 'hot' qubits in silicon metal-oxide-semiconductors (MOS) – is a game changer for quantum computing. 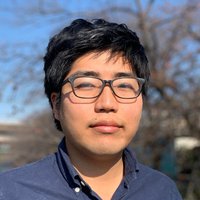 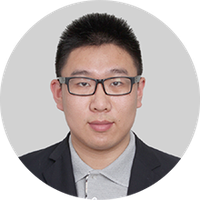 Overcoming the technical problems related to the brain-computer interface of the implantable flexible electronic system. 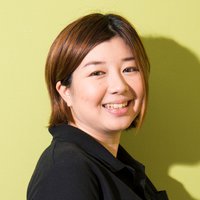 Japan carries the largest elderly population in the world. Technology can help reduce the burden of excretion care. 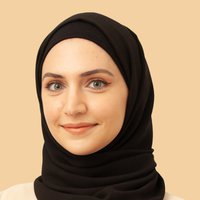