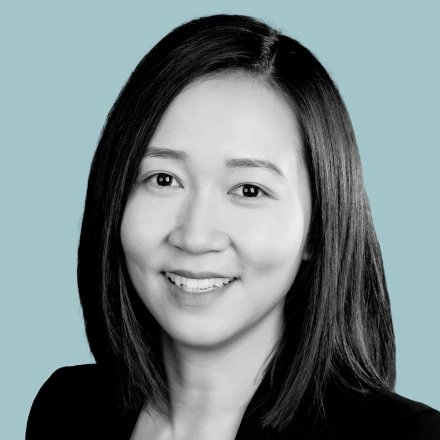 Lithium-metal batteries could offer double the energy density of the lithium-­ion batteries typically used in today’s EVs, but they have a drawback: it’s hard to control the growth of lithium dendrites as the battery is used, which increases the risk of a fire and shortens its life. Chengcheng Fang, 32, says her lithium-metal anode solves those problems. Her technique involves applying pressure to arrange the lithium in a more orderly fashion, which hinders the growth of dendrites, the spiky structures that form as lithium ions build up on the anode. She still needs to find a way to integrate her process into existing manufacturing lines, but her innovation could theoretically allow a car to travel twice as far on a charge as existing electric cars. 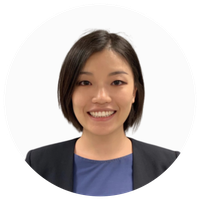 She discovered the “negative” nano-catalysts that can slow down chemical reactions. 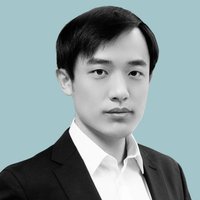 A “smart” coating that can be attached to any roof. 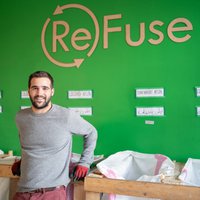 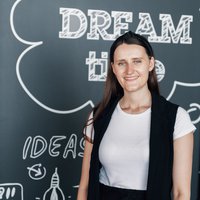 Co-founder of MATR
See all in Energy & sustainability…