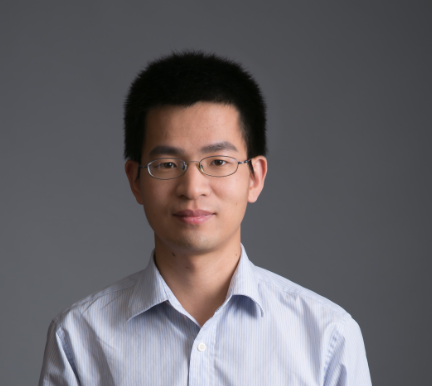 He realized eight-photon entanglement for the first time

Chaoyang Lu earned his Ph.D. in Physics from the University of Cambridge in 2011 and became a professor at the University of Science and Technology of China in the same year. He was selected as a part of Shanghai’s “Thousand Talent Project” in 2013, was named “China's Top 10 Scientific Stars” by Nature magazine in 2016, and was subsequently selected as a Fellow of the American Optical Society. In 2017, he participated in the successful development of the world's first light quantum computer.

During his time as a Ph.D. candidate, Chaoyang first observed real-time quantum transitions and non-destructive measurements of single electron spins, solving a fundamental problem for spin-based quantum computation schemes. After returning to China, he maintained a close cooperative relationsip with Jianwei Pan’s team, and led several young students to set up a new laboratory for solid state quantum light sources.

Under his leadership, in just three years, his research team broke the previous record of six-photons and realized eight-photon entanglement for the first time, continued to lead the world in the field of multi-photon entanglement, published a paper titled “Multiphoton entanglement and interferometry” in the worlds’ most authoritative physics journal - Review of Modern Physics, realized quantum teleportation between remote atomic clusters, demonstrated a quantum algorithm for quickly solving linear equations, and became the first in the world to realize a deterministic high-quality single photon source based on the resonance fluorescence of a quantum dot pulse.

Overall, Chaoyang has published more than 40 papers in the world’s top academic journals, including 3 in Nature, 3 in Nature Physics, 3 in Nature Photonics, 2 in Nature Nanotechnology, 3 in PNAS, 1 in Physics Reports, and 16 in Physical Review Letters, and has been cited more than 3,000 times by SCI, with the highest single paper citation of 400 for which he was the first author. 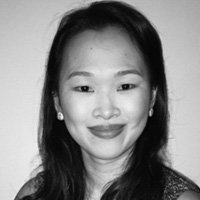 Breaking the Internet's Limits: Lighting the way through photonics 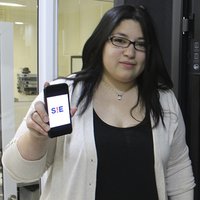 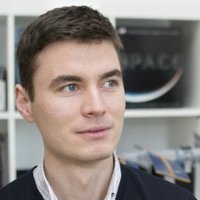 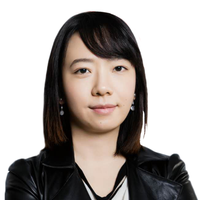 Flag bearer in BeiDou Navigation
See all in Telecommunications…