In today's digital world, identification is directly related to everyone's vital interests, but how to safely prove "who you are" in the digital world has always been a challenge.

In 2003, Chao Shen joined Xi'an Jiaotong University as a freshman. Driven by curiosity, he became an intern at the MOE Key Lab for Intelligent Networks and Network Security established by the then Dean of Faculty of Electronics and Informatics of Xi’an Jiaotong University, Prof. Xiaohong Guan. It was the first time Chao got the chance to learn about cybersecurity and artificial intelligence.

Later, Chao joined the laboratory as a master's student and stepped into the field of scientific research as he wished. He then enrolled in the joint Ph.D. Program and went to Carnegie Mellon University. During his Ph.D., Chao's main research direction was identity authentication theory and technology based on human-computer interaction behavior analysis. He chose this direction because he noticed that many people often forget their passwords, so he wanted to find a better way to correspond to "physical identities" and "digital identities".

At present, mainstream identification methods include passwords, multi-factor authentication, biometric identification, etc., but they have security risks more or less, such as being forgotten, lost, stolen, and destroyed. Chao chose to take a different approach, examining the concept of identity recognition in the digital world from three dimensions of "human-computer behavior description, behavioral identity representation, and behavior multi-view analysis," and researched new digital identity recognition theory and technology based on human-computer interaction behavior feature recognition. Such technologies can be used in many scenarios such as on mobile platforms and in the e-commerce industry.

Chao received his Ph.D. in 2014 and joined his alma mater as an associate professor. In 2018, he was promoted to professor and deputy dean of the School of Cyber Science and Engineering. In addition to continuing his research on identity recognition, Chao also expanded his research direction to spatiotemporal big data analysis of the digital world. 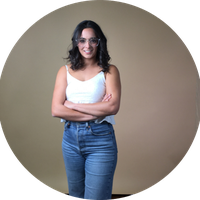 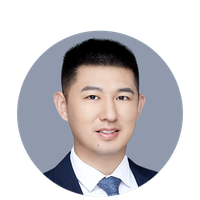 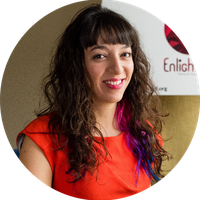 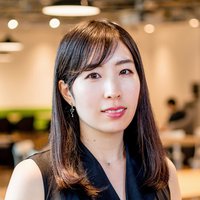 The first ever commercialization of personal genome analysis services in Japan; bridging business, research and social issues.
See all in Internet & web…