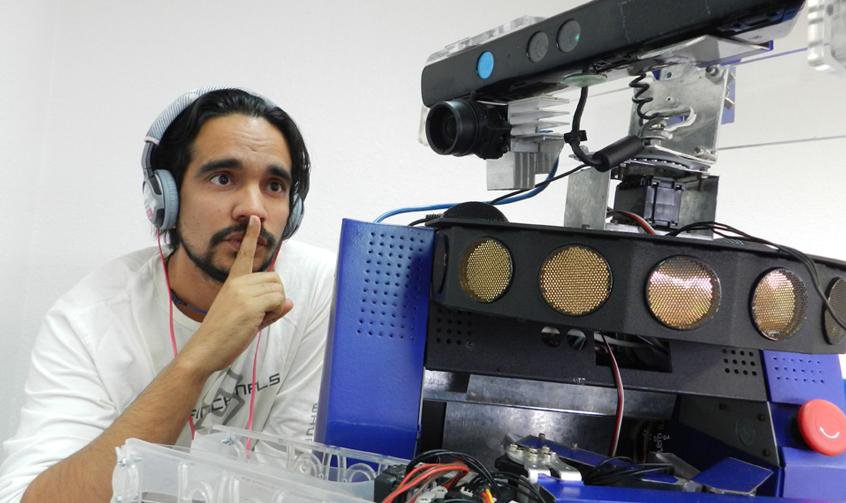 "Caleb has created a robotic auditory system capable of detecting and locating various sound sources with fewer microphones. Although there are voice recognition programs, such as Dragon, or natural language processing programs, like the one used by Siri, which are able to register this information partially, the nuances within an auditory scene are very difficult to pick up and interpret via non-human intelligence.

The system developed by this young researcher will enable robots to listen in a ""more human"" way, and will thereby improve the quality of interaction between people and machines. Alongside his team at the National Autonomous University of Mexico, the Golen Group, he is creating a robot which acts as an electronic butler: it attends to requests, it moves around and moves objects on demand.

Caleb believes that the improvements in the field of Robotic Hearing will increase our understanding of how a human being is able to hear, which in turn could affect current technologies in other fields, such as the assistance provided to people with hearing problems, the development of smart houses or environmental preservation. In this regard, Rascon anticipates the possibility of conducting an animal census using the signal captured with microphones installed in their habitats, without the need to capture specimens or endanger human life, and in a quick and cheap way.

Caleb has presented his developments at a number of international conferences as well as in scientific magazines and academic publications. In 2013 he received the Innovation award at the International Competition of RoboCup@Home Holland." 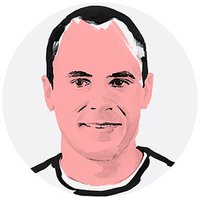 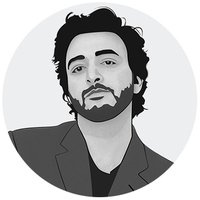 Guiding your life using the power of big data. 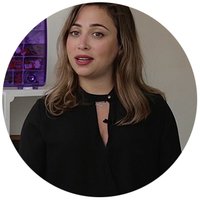 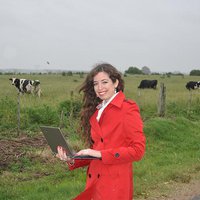