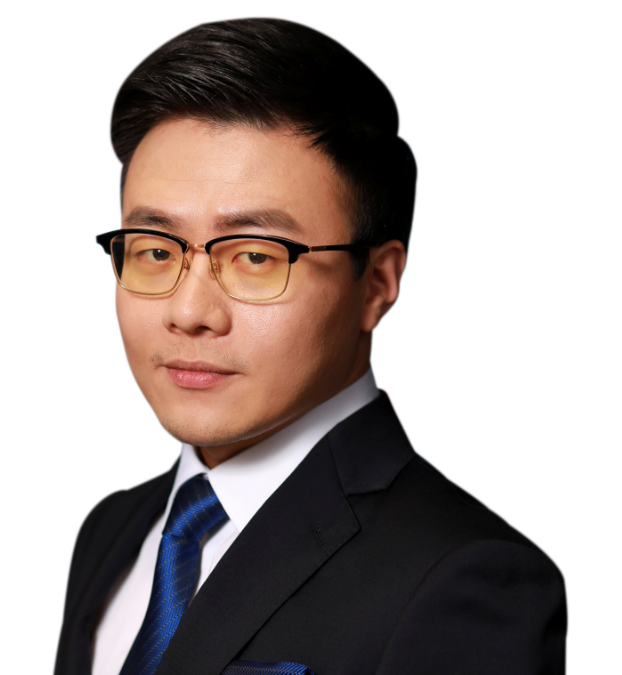 The creators of AlphaGo – DeepMind rose to fame through 2 wildly popular machine vs human master Go matches in 2016 and 2017. But in China, a team was engaged in deep learning research 1 year before DeepMind started its journey, and it's SenseTime.

SenseTime’s Co-Founder, Bing Xu, graduated from the Chinese University of Hong Kong. In 2014, the lab Dr. Xu worked in published two algorithms: Gausianface and DeepID, where the facial recognition performance of an algorithm surpassed that of humans for the first time, a feat broadly published by various media outlets such as Science and Nature.

In the same year, Bing and a number of his colleagues followed their mentor, Prof. Xiaoou Tang, and founded SenseTime.

Together, Bing and his team amassed one of the biggest deep learning research teams in Asia and released the proprietary deep learning platform, Parrots. In order to increase the training speed of the deep learning model and the iterative speed of the algorithm, SenseTime also independently built a deep learning super-computing center to provide hardware infrastructure support for algorithm development, significantly reducing the research and development costs of various artificial intelligence technologies.

From 2017 to 2018, Bing successfully led SenseTime to more than 1 billion dollars of investing, turning SenseTime into the world’s largest AI company based on investment amounts.

From dozens of years of computer vision research fostering and accumulating talent to investing heavily in its near-monopoly of doctoral researchers, self-developed algorithm development framework, and self-built GPU super-computing infrastructure, Bing believes that it is “leading the market by 3-5 years because of every layout and every decision" that makes SenseTime what it is today. 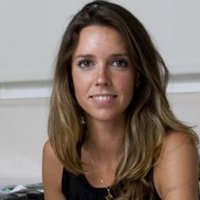 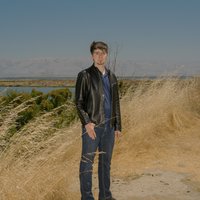 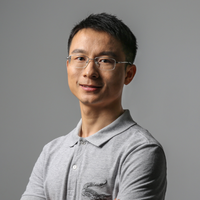 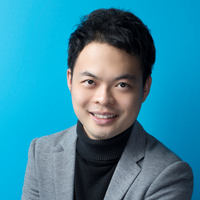