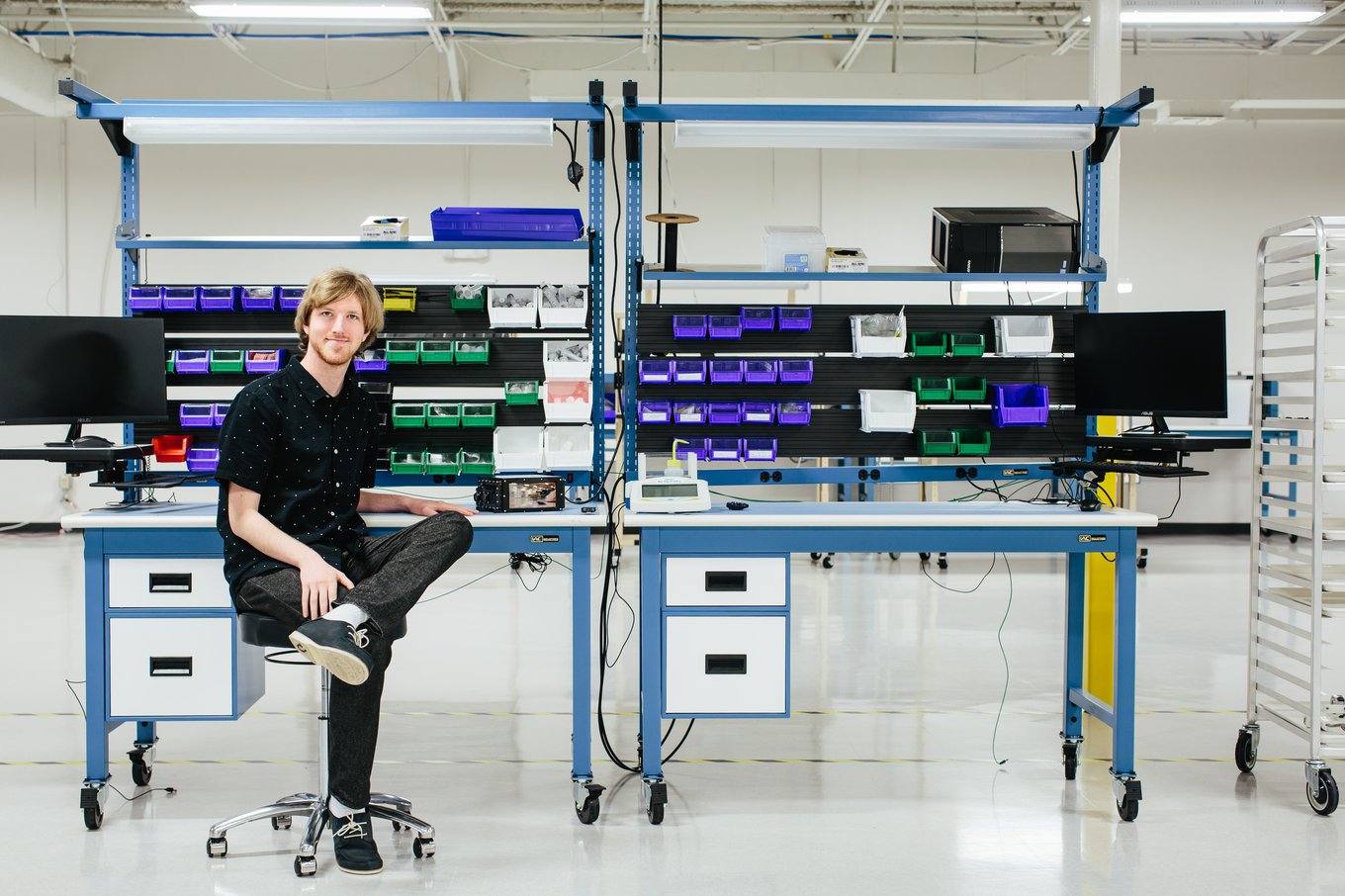 Most driverless cars use laser sensors, or lidar, to map surroundings in 3-D and spot obstacles. But some cheap new sensors may not be accurate enough for high-speed use. “They’re more suited to a Roomba,” says Austin ­Russell, who dropped out of Stanford and set up his own lidar company, Luminar. “My biggest fear is that people will prematurely deploy autonomous cars that are unsafe.”

Luminar’s device uses longer-wavelength light than other sensors, allowing it to spot dark objects twice as far out. At 70 miles per hour, that’s three extra seconds of warning. 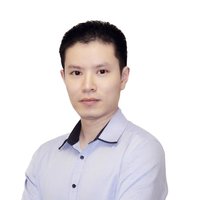 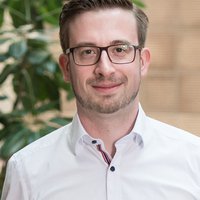 An open-source autopilot for drones. 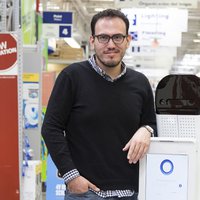