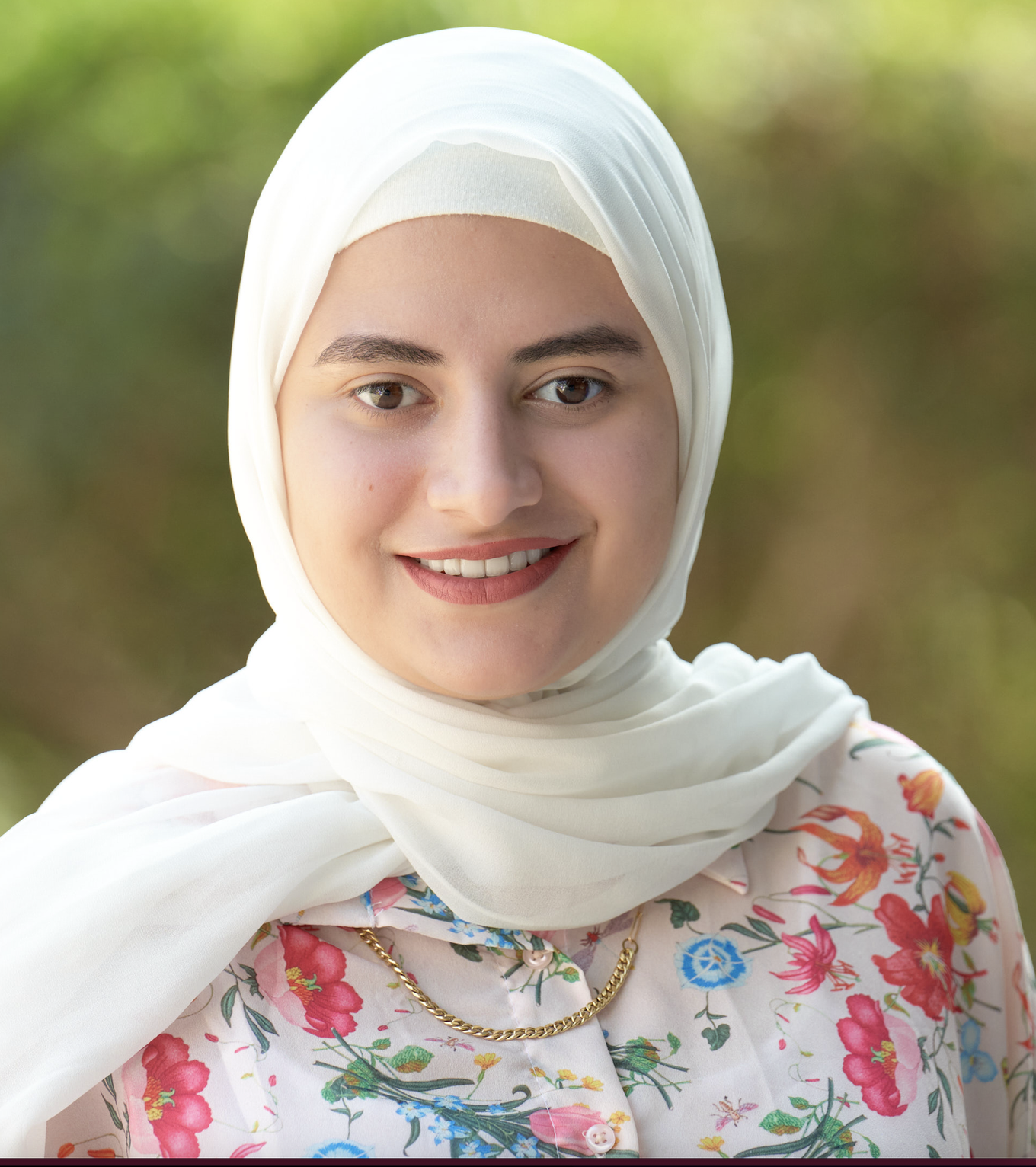 Asmaa Abdallah is a Post-Doctoral Fellow at King Abdullah University of Science and Technology (KAUST). In 2020, she received the Ph.D. degree in Electrical and Computer Engineering at the American University of Beirut (AUB), Beirut, Lebanon.  She received the M.S degree and B.S. degree (with High Distinction) in Computer and Communications Engineering from Rafik Hariri University (RHU), Lebanon in 2013 and 2015, respectively. Through her academic years, Dr. Abdallah was the recipient of a scholarship from the Lebanese National Counsel for Scientific Research (CNRS-L/AUB) to support her doctoral studies and received the Academic Excellence Award at RHU in 2013 for ranking first in the graduating class.

See all in Telecommunications…