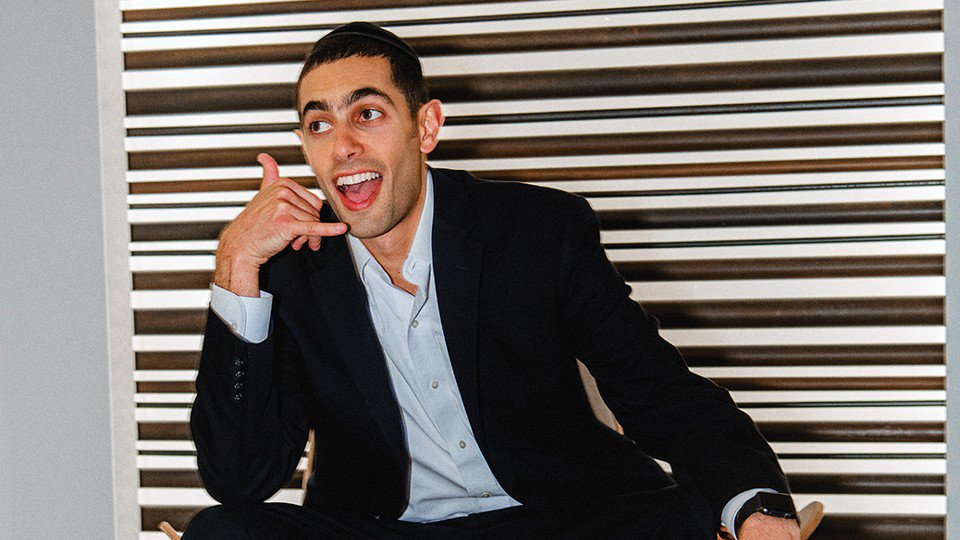 Why the future of communication could be on your wrist.
Photos by Damien Maloney

Ari Roisman clearly covets human connection. Minutes after meeting me, the 32-year-old CEO of Glide gladly settles into a conversation about the role of Judaism in his life and how he gave up a promising career in clean energy to move to Jerusalem. “My entire consciousness of this world is that it is a gift,” he says, intently.

Since 2012, Roisman has been striving to create a more human alternative to text messaging. Rather than typing short messages on tiny smartphone keys, sometimes adding emojis in a desperate stab to impart nonverbal emotion, you can use Glide’s app to send video messages with a single button push. To illustrate, Roisman shows a Glide message he sent to his mother, featuring his daughter singing at a kindergarten event with the seriousness of a brain surgeon. Mom quickly responded with a video of herself laughing at the performance. “If we’re going to be glued to these devices, at least we should be connected in a way that is more authentic,” he says.

A few million people are using Glide, he says, but that’s a pittance in social networking, especially as Instagram and Facebook pour millions into their own video-messaging plans. Glide laid off 25 percent of its staff this spring.

Roisman says he scaled back on marketing and customer service to ensure his startup’s staying power. He wants the company to focus on a technology he says will make visual messaging the primary mode of communication: the smart watch. He is convinced that having a small screen just a wrist away will do for video messaging what the PC did for e-mail. 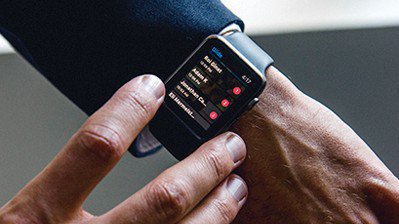 Roisman believes video messaging will flourish on watches, whose screens are too tiny for typing. 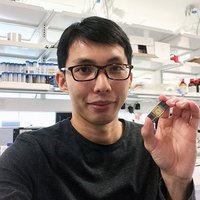 Throw away your RAM and flash drive. Here’s a better type of memory. 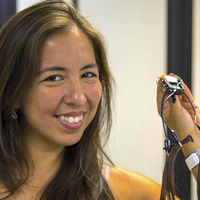 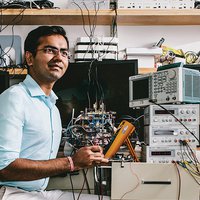 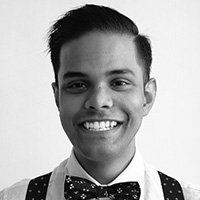