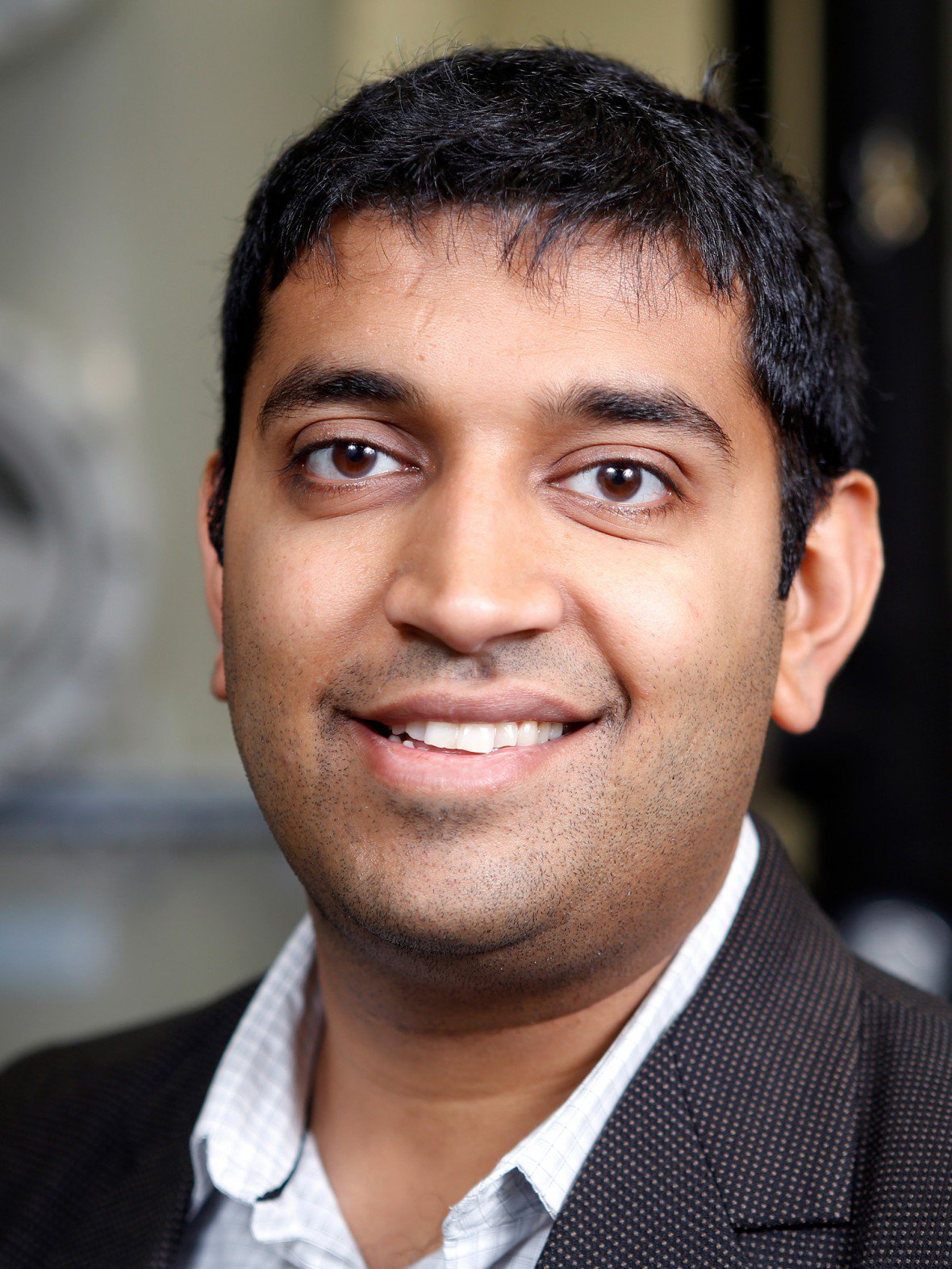 Anurag Bajpayee built a one-stop shop for cleaning up the world’s most contaminated water. And after just six years, his Boston-based company, Gradiant, has more than 200 employees and operates more than 20 treatment plants around the world.

Bajpayee started Gradiant with lab-mate Prakash Govindan, who like him was working on desalination techniques. The oil and gas industry was at the peak of the shale boom thanks to advances in fracking, where rock formations are fractured using pressurized fluids to extract oil and gas trapped inside. They quickly found customers keen to use Govindan’s technology to extract water from fluids contaminated during the process, which reduces water requirements and minimizes how much toxic brine needs to be stored in deep disposal wells.

Since then they’ve developed an extensive patent portfolio, says Bajpayee, and commercialized two more treatment technologies—one that efficiently pulls specific contaminants out of industrial wastewater so it can be reused, and another that disinfects water without the use of chemicals like bleach. This year Gradiant will launch its first commercial system based on a new technology that can be installed in seawater desalination plants to increase recovery of fresh water by up to 85%.

As a PhD student at MIT he invented a membrane-free desalination technique that Scientific American recognized as one of its annual Top 10 World-Changing Ideas. But Bajpayee realized that it was a long way from commercial viability and any business built around this one idea was likely to fail. Instead he decided to develop and collect lots of different technologies, so his company could tackle any water contamination problem it encountered. 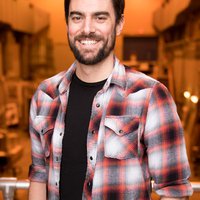 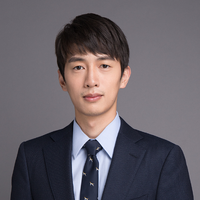 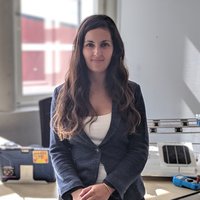