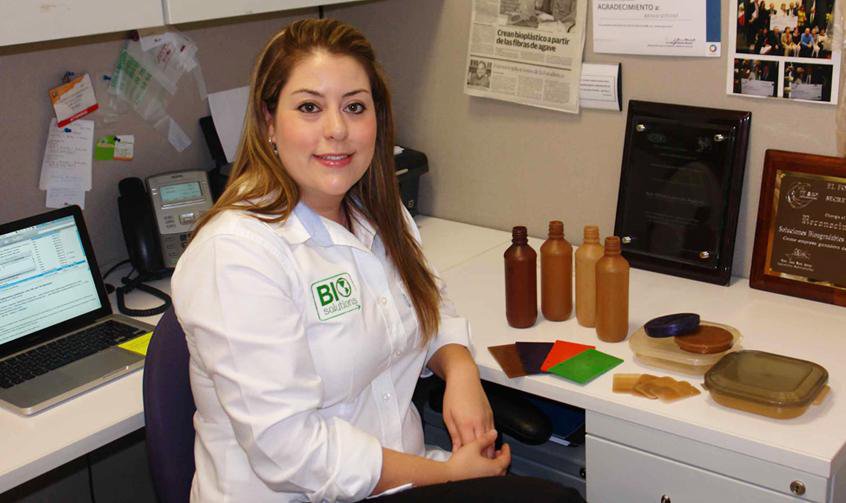 "When Ana Laborde challenged herself to produce biodegradable plastics whose raw material was not food, she knew it was going to be an adventure. For years the idea rolled around in her head while she watched how other companies were developing technology which allowed people to create compounds of this type from potato or corn, but she wanted to go further, avoiding the use edible materials.

In the search for new raw materials, this young Mexican, licensed in international trade and with several master´s degrees, came upon the tequila industry, which creates great quantities of waste during its manufacturing process. Laborde believed these byproducts could be used to create bio plastics, and after confirming her suspicions she embarked on the path toward development of a technology that would bring her idea to fruition

Three years later, her idea became a reality that has allowed her to establish the company BioSolutions, where she is the managing director. Alongside four other researchers, this Mexican woman has succeeded in producing bioplastics, made up to 70 percent from fibers from the agave plant from which Tequila is produced, and one hundred percent recyclable.

This compound, in addition to reducing the use of non-renewable sources such like petroleum, accelerates the degradation of the products in which it is used and provides tequila producers with way of disposing of the waste they generate. ""By using agave fibers, which are currently thrown into the fields, we solve the problem of environmental pollution generated by the tequila industry,"" says Laborde. ""We take the residue and we give it a special treatment so that it can be incorporated to plastics and so we succeed in giving it a use,"" adds Laborde.

The technology, according to Laborde, ""can be applied in the plastics industry in any transformation process and in most of the plastic resins"". is the technology has already been tested in the laboratory and is currently at the stage of up scaling to the pilot plant stage, as Laborde confirmed. It is also in the process of patent application, both at national and international levesl. ""The goal this year is to be able to produce our technology at a semi-industrial level and to validate the product commercially with potential customers,"" states the young woman. ""Then we will be ready to grow to an industrial stage, with the intention of commercializing the technology internationally so that many people can benefit from it,"" she adds.

Although plastic is still present in BioSolutions´ compound, the goal of this innovator is to obtain a 100% biodegradable plastic that does not contain synthetic materials made of agave fibers only. ""Until now, we have managed to create a hybrid bio plastic, but I think it is a very good start; technology will develop little by little,"" says Laborde." 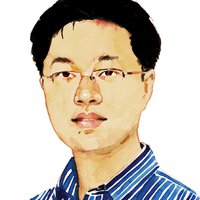 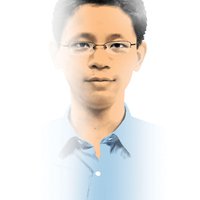 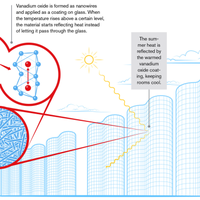 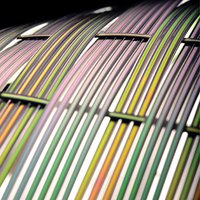