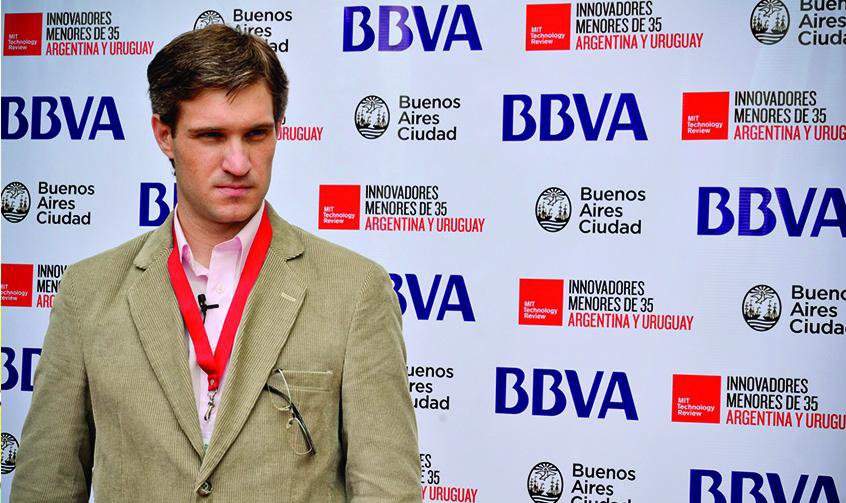 "Alejandro Barbarini is a young Argentinean chemist, fascinated by the versatility of one particular nanoparticle: the liposome. This is a cell component with a spherical shape which, thanks to its special properties, is very useful in the insertion of substances into cells. Drugs and cosmetics are the largest systems approved by the main international regulatory bodies.

This Argentinean entrepreneur is the founder of Lipomize SRL, a company that is serving to generate a wide range of services and products, ranging from pharmaceutical to food and beauty products, all of which are in high demand. Amongst them are two kinds of generic components produced for two Argentinean pharmaceutical companies which use them for cancer and fungal infection treatments for which no domestic production existed previously, as well as chemicals for cosmetic and nutraceutical products like skin creams or drinks with an omega 3 supplement.

Through the Argentinean Technology Fund (FONTAR) Barbarini has secured funding from the Argentinean government to begin to develop two super genuses in the pharmaceutical area. These new drugs would reduce toxicity levels and could be used as chemotherapeutic agents to attack tumors in different organs.

Barbarini is a clear example of successful, technology-based entrepreneurship. His company was founded while he was still a student of Biotechnology at the National University of the Litoral, in the pre-incubation program at the Entrepreneurs Cabinet of his school. This is an example of the success born of the knowledge gained at the university that has achieved revenue and exportation in only two years." 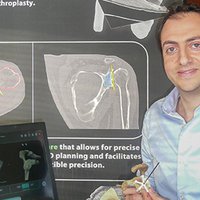 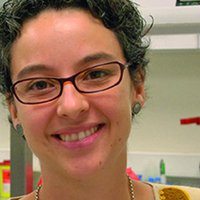