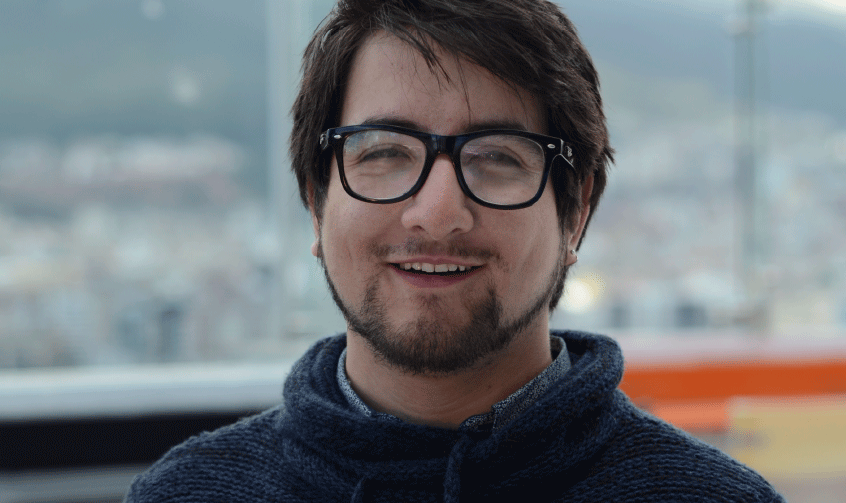 """Children seem to be born these days with a tablet under their arm while books seem boring to them,"" says the founder of The Wawa, Adrián Armijos, whose company is dedicated to the generation of educational books. So his company uses technology to make this traditional format more attractive to young people. Specifically, Armijos works with augmented reality to adapt the content to the digital realm, something which has led to his inclusion in MIT Technology Review, Spanish Edition´s Innovators Under 35 Ecuador 2016 awards.

""The objective is to show children that books don´t bite,"" this young computer science student at the University of San Francisco in Quito (Ecuador) explains. He aims to improve the reading rate in developing countries like his, and he points out: ""Here the average is between half and one book per year, while in developed countries this rate is between five and ten books."" And he recalls that the motivation for creating his company was exactly this objective.

The philosophy of the project is ""to use tablets to help children to stop using tablets so much,"" he says. To this end, he has created an augmented reality engine to transform the reading experience into a more interactive activity, an increasingly popular tendency in education and child entertainment.

Each page of the books The Wawa publishes is identified by the camera of a device with The Wawa´s app installed. The app overlays animations and virtual games atop each page which complement the reading experience. For example, a story about dinosaurs contains activities which hone the child´s mathematical skills without them realizing. To date, Armijos has edited three books, which are sold in book stores and supermarket chains and can also be ordered through the company´s website. During its first six months, the company has already sold over 3,000 books.

The content and the activities are designed with the help of psychologists and educators, and Armijo has conducted studies which demonstrate that his materials increase the retention of concepts like foreign language vocabulary as compared to traditional books. In the words of the copresident of Grupo Zed and jury member for the Innovators Under 35 Ecuador 2016 awards, Ignacio Pérez Dolset, Armijos ""leverages the infinite possibilities that augmented reality offers for improving childhood education through a company whose success will serve to help the children of his country.""" 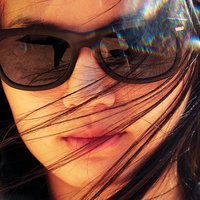 Why don’t computers keep our personal data secure by default? 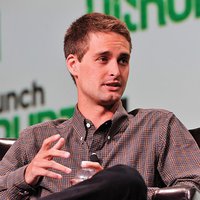 The cofounder of Snapchat figured out that people wanted something different from social media. 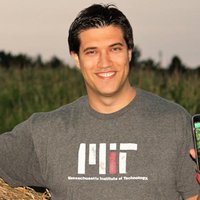 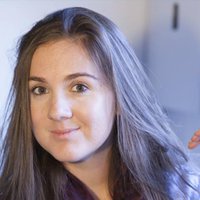